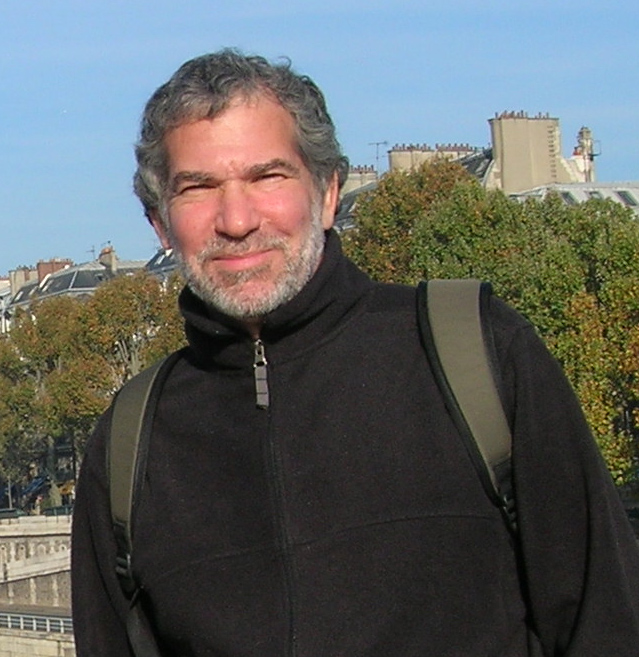 Peter Tarr's career in journalism, which spans more than 30 years, has been focused on international affairs, and, since 1999, scientific subject matter, especially molecular biology, biotechnology, and neuroscience. He has a master's degree from the Graduate School of Journalism at Columbia University, having specialized in science writing. He also has M.A. and Ph.D. degrees in American History from Cornell University. While at Cornell he developed and for several years taught a writing course focusing on journalistic ethics. A former newspaper reporter, foreign correspondent in Southeast Asia, and editor at various U.S.-based science and medical publications, he is currently Editorial Director--Science and Chief Science Writer at the Brain and Behavior Research Foundation. He is engaged in two book projects, A Certain Blindness (U.S. intellectual history); and Science Nationalism: National Science Policy in a Transnational Age (History of Science).

ENGL 3423.301 Planet on the Brink: Climate and Environment Journalism