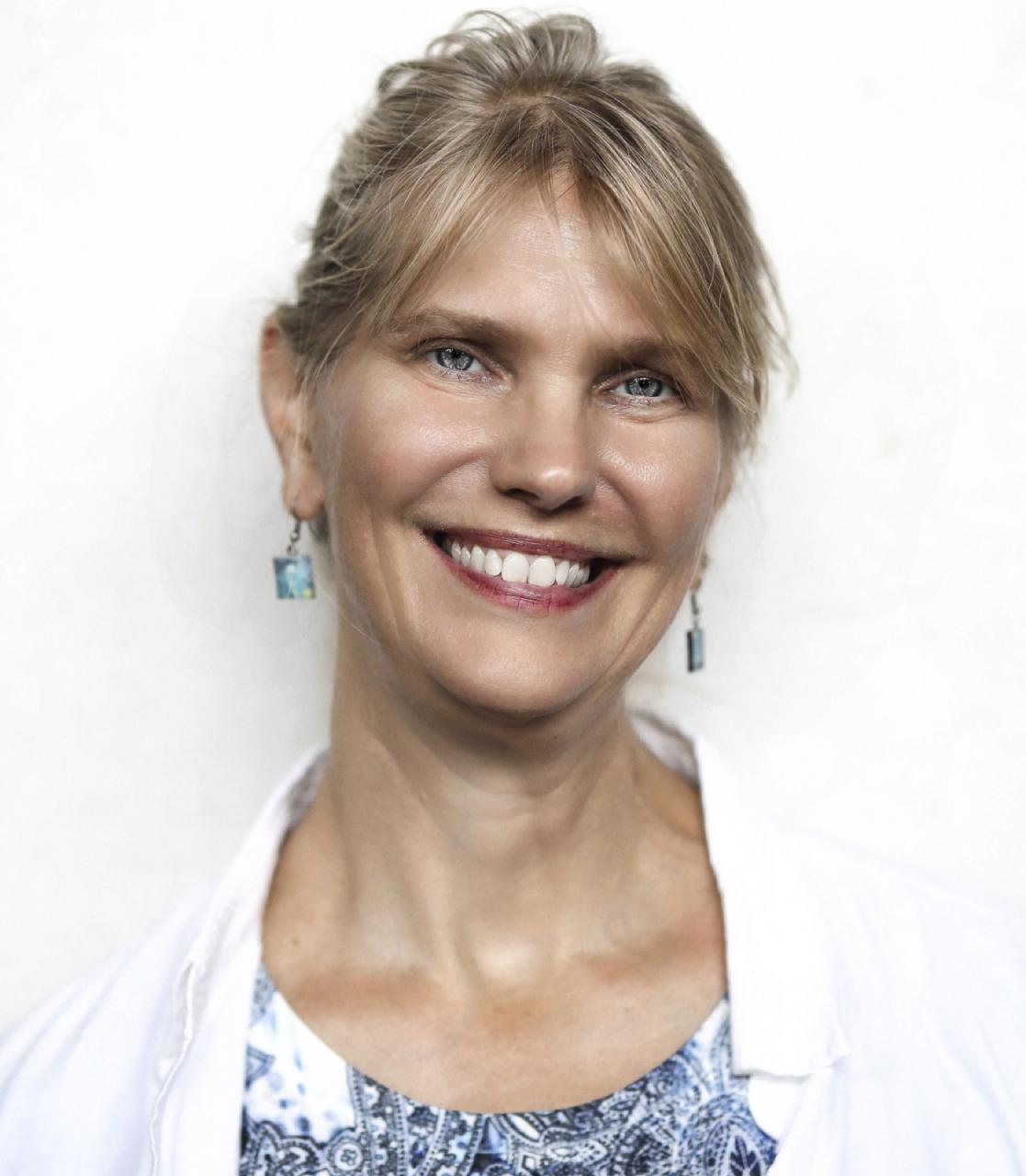 Marcia Ferguson received her Ph.D. in theatre from the City University of New York Graduate Center and has an MFA in acting and a BA in English. She has taught, acted and directed professionally in theatre, film and television in Philadelphia, New York, Rome and Tokyo, and in Philadelphia has taught at Temple University, Swarthmore College, and Penn. Areas of specialization include cultural studies and intercultural theatre, performance studies, Commedia dell'arte, movement for actors, and improvisation. She has published essays and criticism in journals and newspapers including Theatre Journal, Western European Stages, The Christian Science Monitor, and Slavic and Eastern European Performance. At Penn she has taught Acting, Directing, Dark Comedy in Theatre and Film, Connections: Theatre and Film, Theatre/History/Culture I: Classics to the Middle Classes, Theatrical Science, Backstage Drama, Introduction to Theatre, Western Drama, the Edinburgh Project, Improvisation: History, Theory, Practice, and Renaissance to Realism.  She has conducted movement workshops at various schools and universities, and has studied voice and movement with Meredith Monk in New York, at Lispa in London, and with Pig Iron in Philadelphia.

In Rome, Italy she directed Ionesco's Man with Bags and Dacia Maraini's Dialogue with a Prostitute, and in Tokyo, Japan (where she acted in various soap operas and variety shows, such as Kato-chan Ken-chan), she directed Lone Star, Laundry and Bourbon, and The Good Doctor.  For Penn's Theatre Arts Program she has directed Cloud Nine, Fringe Inge (The Tiny Closet and The Rainy Afternoon, for the Edinburgh Fringe Festival), Quake, The Trojan Women: A Love Story (with colleague James Schlatter), Pride's Crossing (for which she composed the original music), The Good Times are Killing Me, Playboy of the Western World, Fefu and Her Friends, and The Eumenides.  She has co-created original performances with filmaker Adam Diller, and with various theatre artists for Fringe Festivals in Edinburgh and Philadelphia.

Cinema and Media StudiesDrama and Theatre

ENGL 087.401 From the Classical to the Middle Classes

ENGL 087.401 Theatre, History, Cultural I: Classical to the Middle Class

ENGL 087.401 Theatre, History and Culture I: Classical to the Middle Class

ENGL 097.401 Cities at Play from the Renaissance to the Rise of Realism
THAR 250.301 Improvisation: History, Theory, Practice canceled

ENGL 256.401 Connecting: From Stage to Screen to Monitors – and Back Again

ENGL 046.401 Theatre, Culture, Society: Cities at Play from the Renaissance to the Rise of Realism