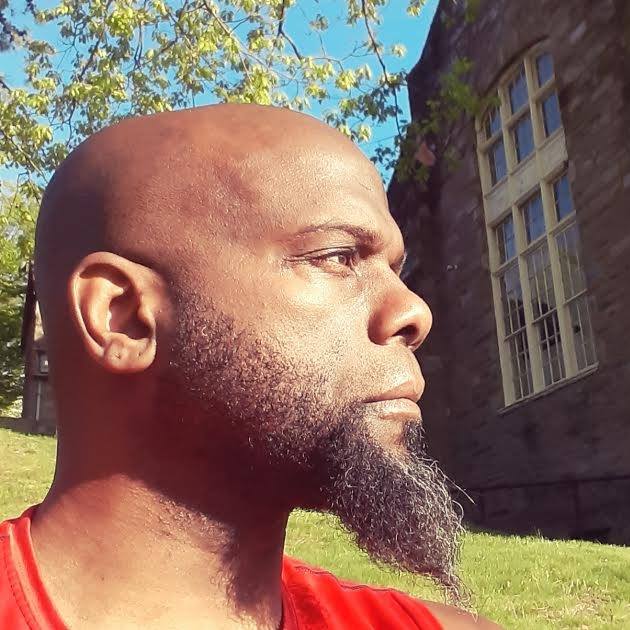 Marc Anthony Richardson is an artist and novelist from Philadelphia, who specializes in visceral, experimental, poetic prose that circles on itself and leaps from present to past, using language that is, at times, lurid and phantasmagoric. Year of the Rat, his debut novel, won the Ronald Sukenick Innovative Fiction Prize, and an American Book Award. Richardson was also the recipient of a PEN America grant, a Zora Neale Hurston/Richard Wright fellowship, and a Vermont Studio Center residency. Messiahs, his second novel, was nominated as a fiction finalist for the 2021 Big Other Book Award. Richardson’s work has appeared in Conjunctions, Callaloo, Black Warrior Review, Western Humanities Review, and the anthology, Who Will Speak for America?, from Temple University Press. He received his MFA from Mills College, taught at Rutgers University, and currently teaches at the University of Pennsylvania, where he is the recipient of a Sachs Program Grant for Arts Innovation. He was awarded a 2021 Creative Capital Award, and was a 2022 Mellon Scholar-in-residence at Rhodes University in Grahamstown, South Africa.