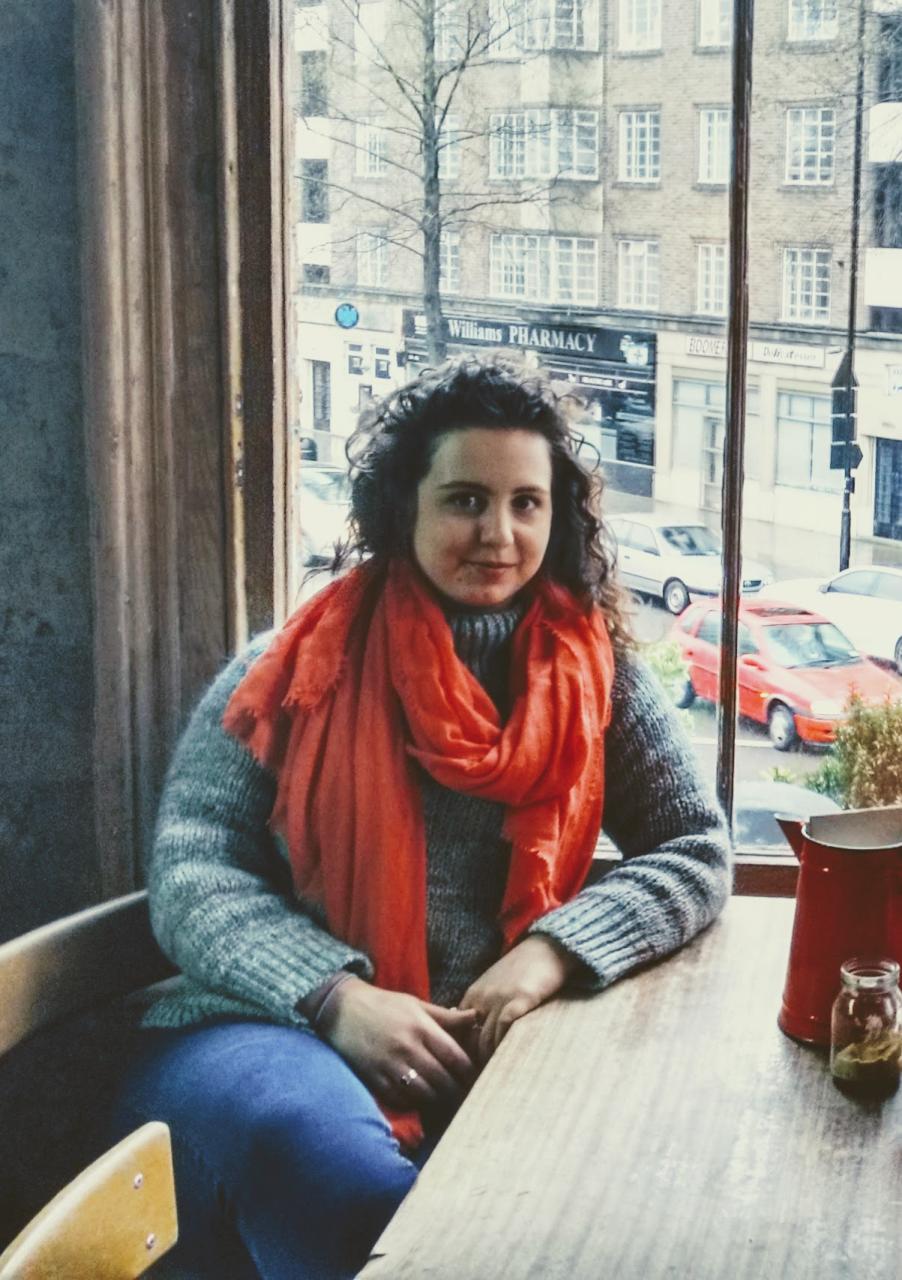 A second-year Ph.D. student in the Penn English department, Kerry studies media and communication, digital humanities, and 19th-century British literature and culture. She hopes to dig into the thematics, politics, and artistic practices of the Romantic period to explore its entanglements in/with media studies, visual culture, and contemporary digital culture. Her recent work focuses on privacy and surveillance, and the way artistic practices reproduce, resist, and reimagine these themes and the anxieties they produce. She is currently co-founder and co-convenor of the Digital Humanities Working Group in the Price Lab for Digital Humanities.

Kerry received her M.A.s from the Department of Digital Humanities at King's College London as a 2012 Marshall Scholar. In her first year at King's, she wrote about the use of recommender algorithms to promote cross-domain knowledge in aggregate, online humanities resources. She later presented at the Keats and His Circle Conference at Hampstead House on media translations of Keats' poetry through Pre-Raphaelite art, contemporary film, and digital markup. In her second year, Kerry participated in pre-production workshops at the Donmar Warehouse Theatre on interactive data use in James Graham and Josie Rourke's play Privacy. This experience inspired a Digital Culture and Society M.A. dissertation on dataveillance, surveillant anxiety, and their expression in Headlong's adaptation of 1984 and the Donmar's Privacy.

Before moving to London, Kerry built software demonstrations for Hewlett-Packard's Industry Standard Servers Technology Communications Team. After graduating from King's, she spent the last year-and-some-change in London working at the US-UK law firm McAllister Olivarius, and affiliated nonprofit The Rhodes Project, as a digital communications officer and research assistant on revenge pornography and online harassment. Overall, Kerry deeply digs promoting digital literacy and media literacy, and welcomes impromptu chats on any or all of the above. When she's not attempting to narrow her interests, she's probably noodling about on the guitar, breaking into spontaneous song, or touring any one of Philly's fine coffee establishments. Find her on Twitter @kamcauliffe.

George Eliot and the Science of Description