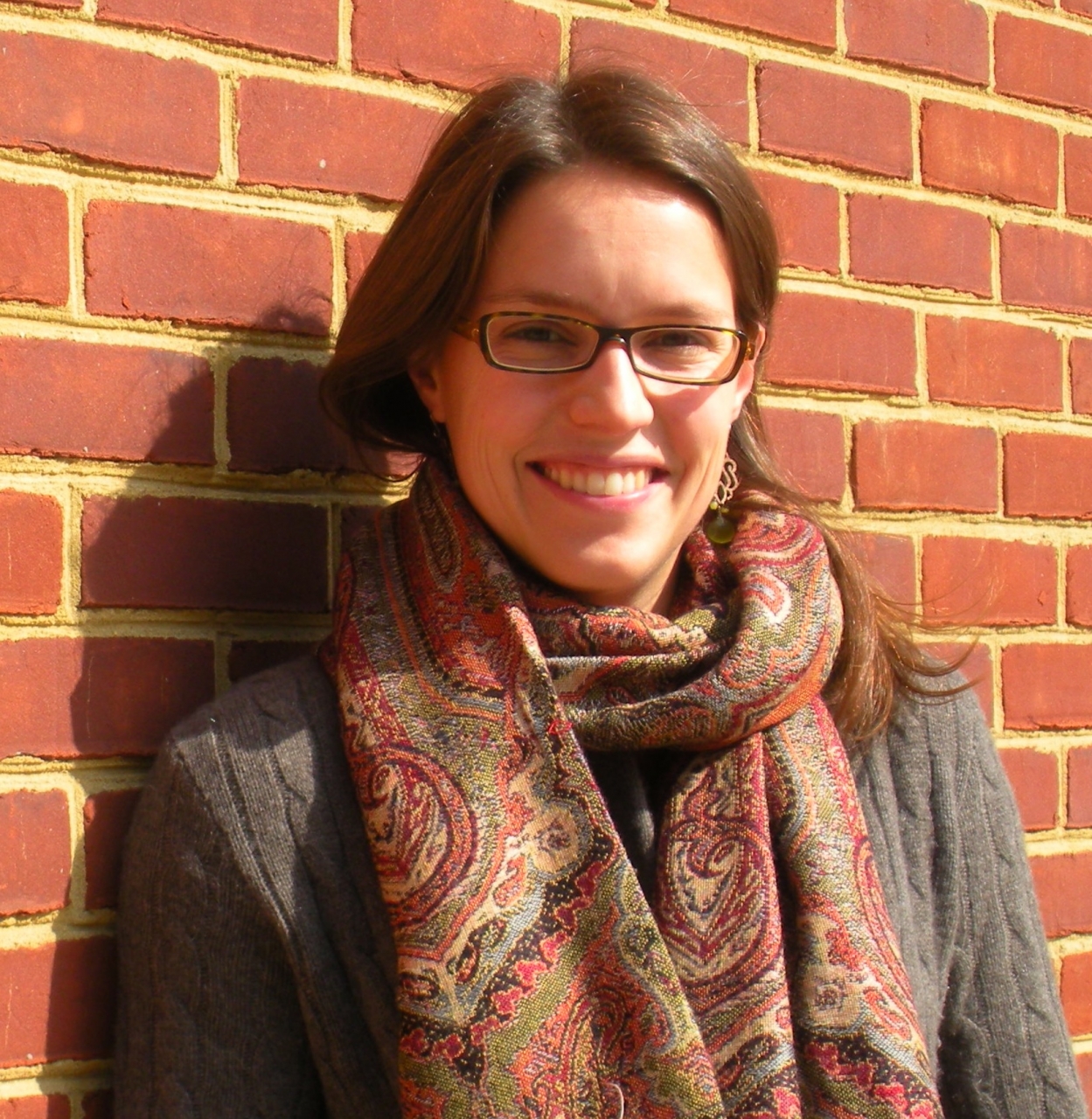 Emily Hyde graduated from Yale University and received her Ph.D. from Princeton University in 2013. She is currently at work on a project titled "A Way of Seeing: Modernism, Illustration, and Postcolonial literature" which examines the global forms of mid-twentieth-century literature through the vexed status of the visual in late modernist and early postcolonial texts.

Teaching and research interests include: modern and contemporary British and Anglophone literature, modernisms and modernities, postcolonial literature and theory, photography and literature, word and image studies, narrative and novel theory, and the documentary genre.

ENGL 075.001 Science and Literature: The Science of Perception