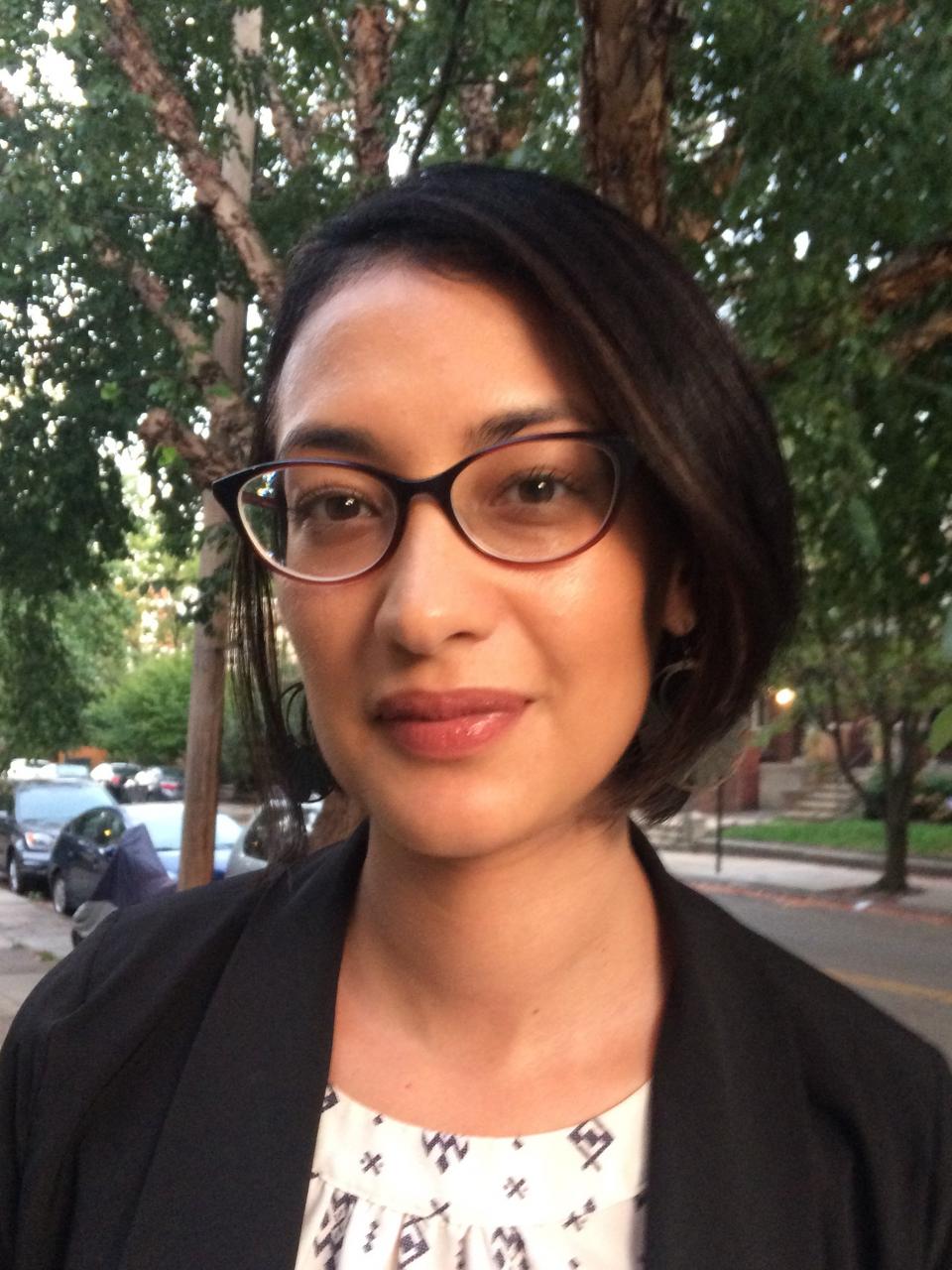 Sierra Lomuto is a doctoral candidate in the English Department at the University of Pennsylvania. Her dissertation project, Exotic Allies: Mongol Alterity in the Global Middle Ages, investigates the long and diverse lineages of medieval European engagement with the Mongol Empire from the Fifth Crusade (1217-1221) to the end of the fourteenth-century. It examines the literature this cross-cultural encounter produced, including historiography, travel narratives, and romances, in order to reveal the discursive practices by which racial ideologies were formed during the period under study. Existing scholarship on medieval ideologies of race has concentrated on representations of religious difference or descriptive analyses of physiognomic differences. At the same time, this work has been heavily scrutinized with charges of anachronism grounded in the idea that race is a modern phenomenon, a social construct engendered by the institutions of colonialism and transatlantic slavery. This project draws on the theories of race advanced by Geraldine Heng, taking the literary representation of Mongols as a case study to show how racial ideologies of the period were not limited to religion or the body. It argues that geopolitical circumstances led to the construction of Mongols as exotic allies, a term this project coins to define a racial formation characterized by the consolidation of fear, desire, and control. In using the conceptual framework of the exotic ally to analyze the racial function of Mongols, this project reveals the ontological features of medieval European racial ideologies and the role that global relations played in their formation.

Sierra has taught writing and literature courses in Mills College's English Department and Penn's English Department, Critical Writing Program, and Pre-Freshman Program. She is a founding member of Medievalists of Color (MoC), an international professional organization that advocates for the advancement of racial minority scholars working in Medieval Studies. She has co-chaired the Medievalists @ Penn reading group (2012-2014); and co-organized MoC's first event, the Whiteness in Medieval Studies workshop at the International Congress on Medieval Studies (2017). She was an LPS/English Research and Teaching Fellow (2016-2017), and is the current Graduate Research Assistant Fellow with the Wolf Humanities Center and the Price Lab for Digital Humanities (2017-2018).

She has written about the appropriation of medieval iconography in white nationalist movements for the popular blog In the Middle: White Nationalism and the Ethics of Medieval Studies. She has also written for Public Books: Chaucer and Humanitarian Activism.

Sierra will join the English Department faculty at Macalester College in Fall 2018.

ENGL 102.920 Monsters in Literature and Film: Medieval to Modern