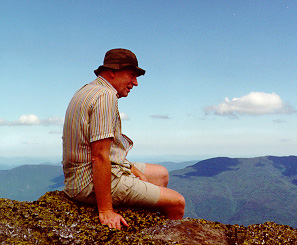 Siegfried Wenzel has written widely on medieval vices and virtues as well as on Chaucer, Langland, and many aspects of Middle English literature. Having been a Guggenheim Fellow twice and recipient of fellowships from ACLS and NEH, he has edited several Latin texts with translations (including a Franciscan handbook of preaching material) and recently published Preachers, Poets, and the Early English Lyric.

He serves on advisory boards to several projects in medieval English literature and chairs the Chaucer Library Committee. His research in sermon manuscripts led to a book-length study of macaronic or bilingual texts from late medieval England, which was published in 1994.