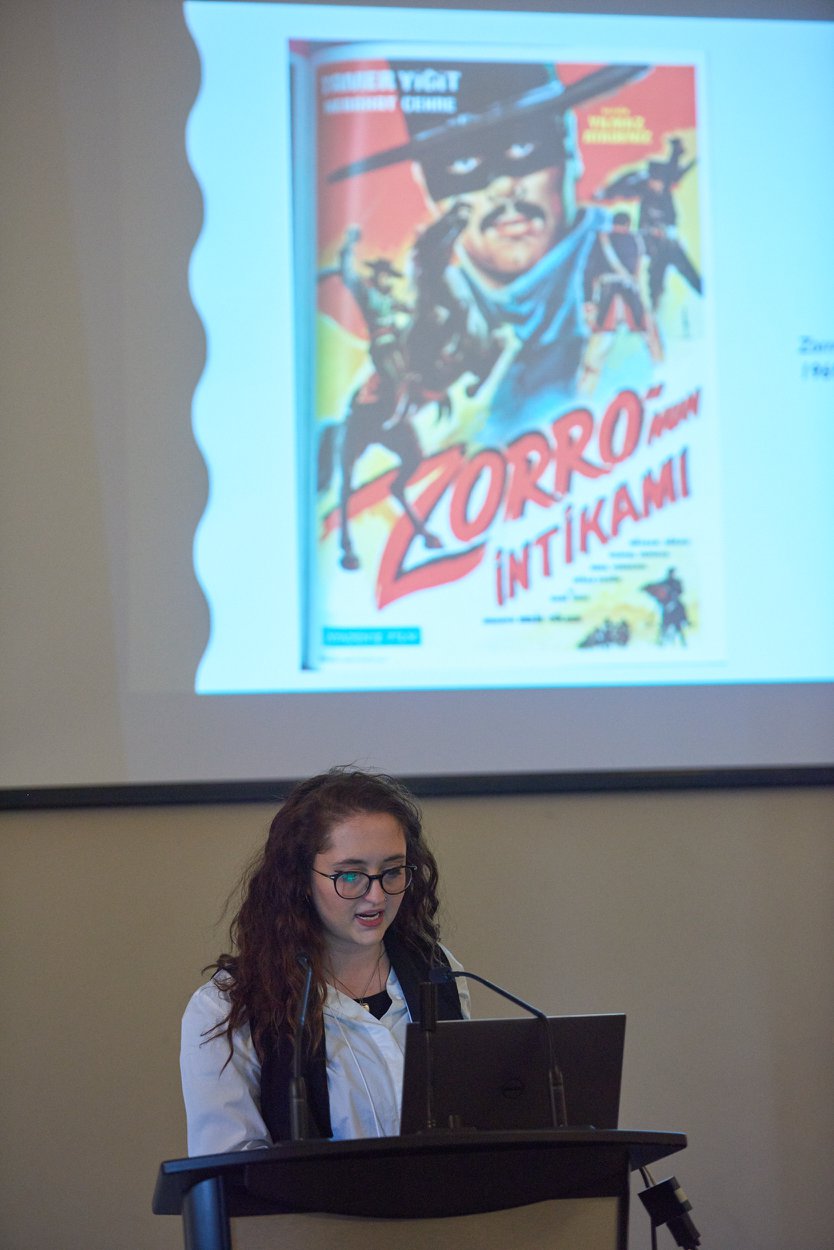 With an Honors Degree in Film Studies from the University of British Columbia and an M.A. in Film and Media Studies from Columbia University, Sasha’s work has predominantly focused on gendered depictions on-screen, nationalist interventions, and television studies in Turkish cultural productions. Although her work mainly focuses on body politics and the implications of nationalism on-screen, necro-politics, crime, and their on-screen representations have become recent research interests. Sasha has recently published an article on the representations of disabled bodies and freakshows in circus themed television programming and an upcoming chapter on the employment of capitalist strategies in animation films currently in peer-review, pending publication.

"Reclamation of the Disabled Body: A Textual Analysis of Browning’s Freaks (1932) vs Modern Media’s Sideshow Generation" Word and Text: A Journal of Literary Studies and Linguistics (2018)