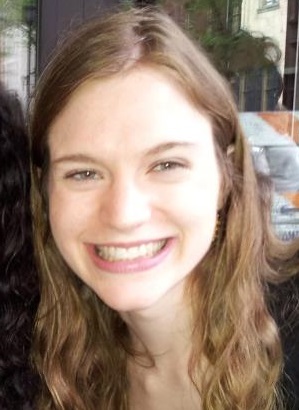 Sarah Wilma Watson received her Ph.D. in English Literature from the University of Pennsylvania in May 2018. She has published essays on Anglo-French literary culture and on gender and reading. Her current book project, which grows out of a dissertation on the reception of Christine de Pizan in England, examines a transcontinental community of women readers in fifteenth-century France and England (provisional title: Cities of Ladies: Real and Imagined Communities of Women Readers in Late-Medieval France and England).

Sarah is invested in teaching courses that reach across time and space, exploring how early texts can speak to modern issues and placing English literature and history in a multilingual and multicultural context. She also enjoys teaching courses on women readers and writers.