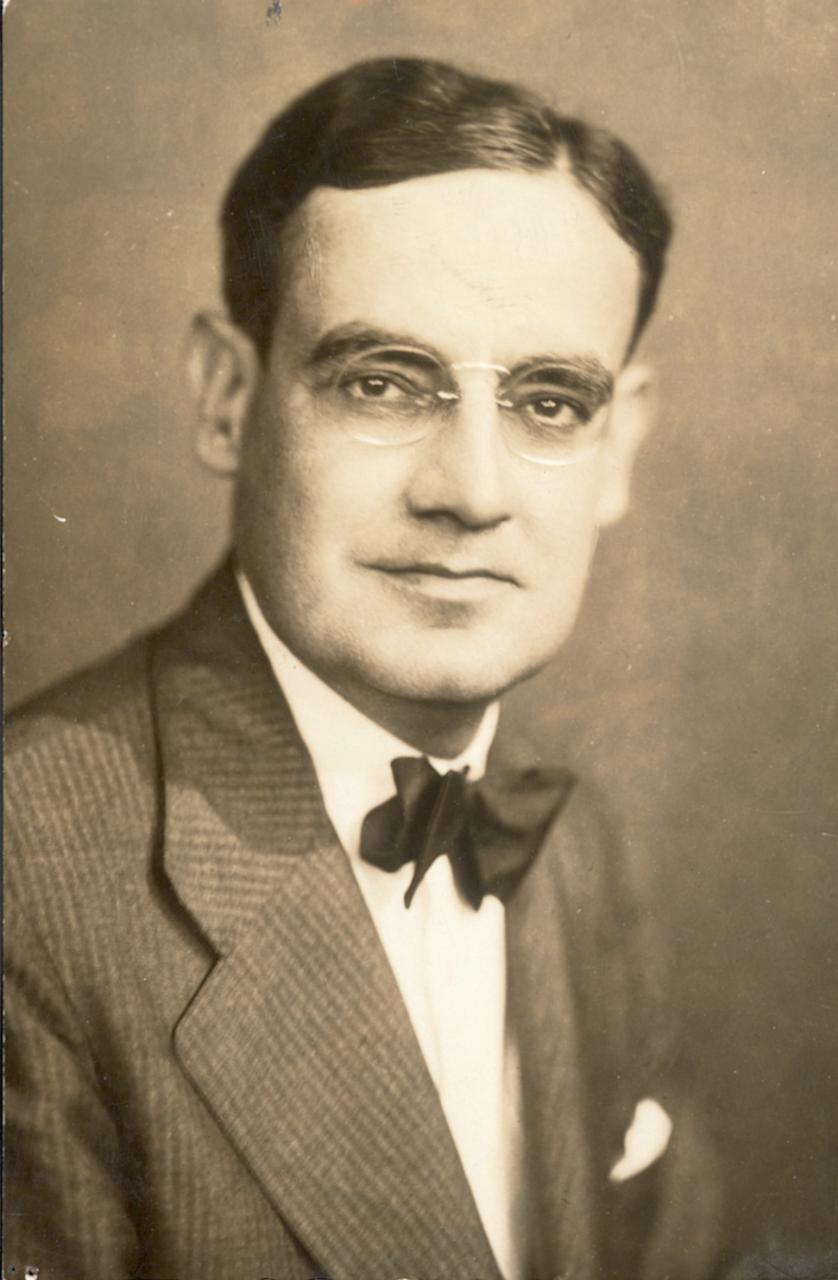 Paul Howard Musser was born the son of Cryus John and Hennetta Edith on March 27, 1892 in Bedford, Pennsylvania. He graduated from Mercersburg Academy in 1912 and attended Franklin and Marshall College for one year before matriculating into the University of Pennsylvania. Musser began to move up the administrative ladder at the University of Pennsylvania shortly after he earned his Bachelor of Arts degree from Penn in 1916. Starting as a reader for then-Vice Provost and professor of English Josiah H. Penniman, Musser soon progressed to the position of instructor in English and was elected assistant professor in 1924.

Paul Howard Musser died on November 21 1951 - less than five months after being named Chairman. He was the father of one son, John Carr, and two daughters, Janet Anne and Virginia Ellen.

In addition to his work at the University, Musser served on the boards of number of professional groups and educational institutions, the most prominent being Pennsylvania Association of Colleges and Universities, the Pennsylvania School for the Deaf, and the Franklin and Marshall College.