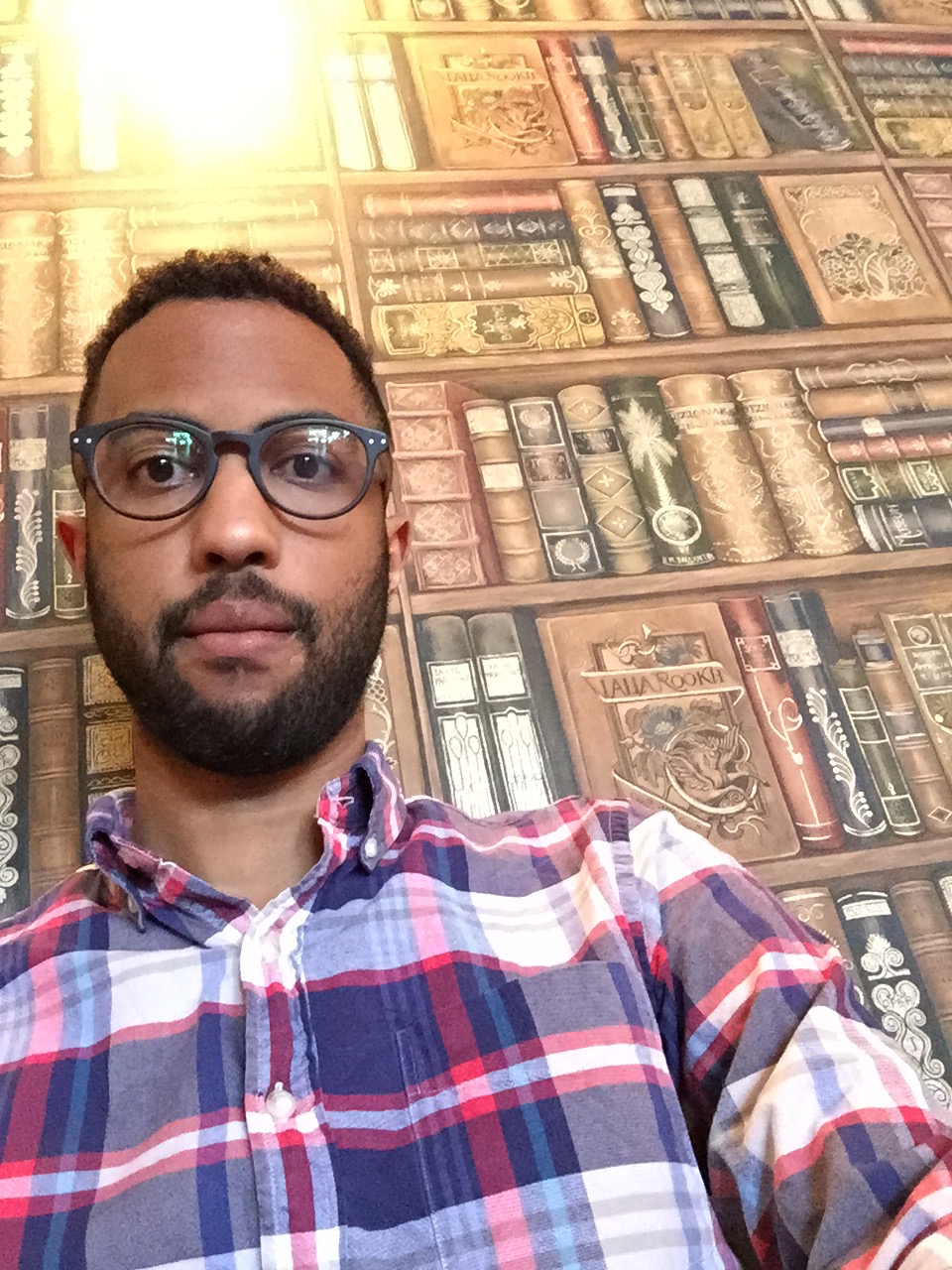 Omari Weekes is a doctoral candidate in the English Department at the University of Pennsylvania. His research interests primarily focus on the intersection of race, gender, sexuality and spirituality in 20th and 21st-century African American literature. He is a Fontaine and Mellon Mays fellow. During the 2012-2013 academic year, he served as co-coordinator of Penn's American Literature Seminar.