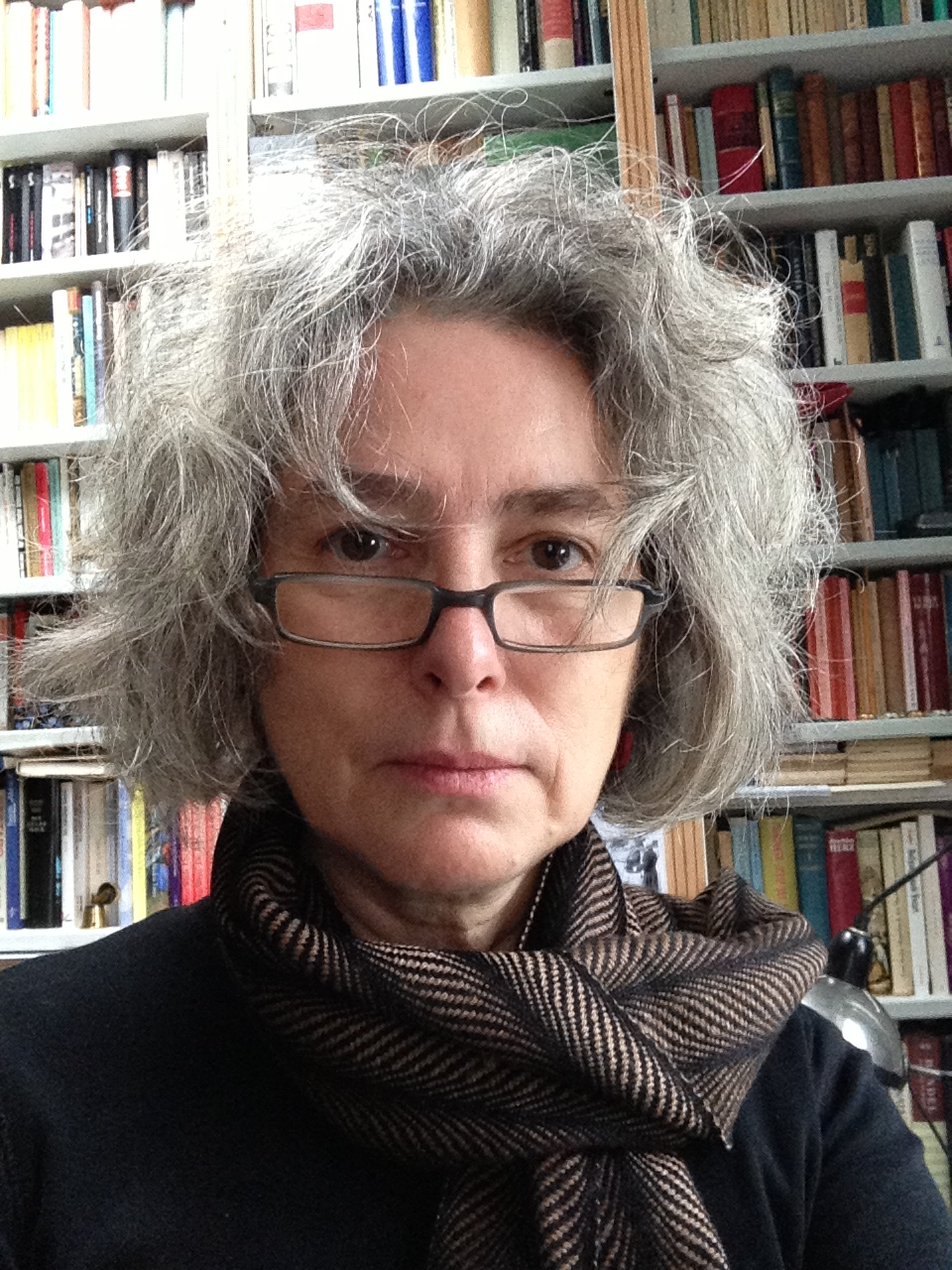 Marion Kant is a musicologist and dance historian (Ph.D., Humboldt University: Romantic Ballet: an Inquiry into Gender). From the age of 14 she danced with the Komische Oper under the choreographer Jean Weidt. There she also worked as a dramaturge. She has taught at the Regieinstitut Berlin, Hochschule fuer Musik/ Theater Leipzig, the University of Surrey in Guildford, Cambridge University, King's College London, and now at the University of Pennsylvania. She has written extensively on romantic ballet in the 19th century, education through dance in the 19th and 20th centuries, concepts of modern dance in the early 20th century and dance in exile. Her recent research project looks at dance ideologies from 1800 to 2000. In 2001/2002 she was a fellow at the Centre of Advanced Judaic Studies at the University of Pennsylvania. In the past years, together with musicians Marshall Taylor (saxophone) and Sam Hsu (piano) she developed a concert series remembering "entartete Musik", music banned by the Nazis in 1930s Germany. Her publications include: "Auf der großen Straße. Jean Weidts Erinnerungen (Henschelverlag: Berlin 1984.) "Tanz unterm Hakenkreuz" (Henschelverlag: Berlin 1996. 2nd ed. 1999.) - English edition: Hitler's Dancers: German Modern Dance and the Third Reich (Berghahn Books: New York/Oxford, 2003) - and Giselle, commissioned by the State Opera, Berlin (Inselverlag: Frankfurt/Main 2001)

ENGL 010.305 Intro to Creative Writing: Fact and Fiction
ENGL 210.302 Truth or Myth? Travel and Writing between Invention and Analysis

ENGL 010.301 Writing Fact and Fiction: Introduction to Creative Writing
ENGL 210.302 Truth or Myth? Travel and Writing between Analysis and Invention

ENGL 135.303 Creative Nonfiction: Writing Your Travels
ENGL 248.301 Anti-fascist exile in the English-speaking world: German artists in the United States during the 1930s and 1940s

ENGL 135.303 Writing your Travels. The Journey, the Traveler and Travel Writing
ENGL 259.301 American Modern Dance in the Twentieth Century

ENGL 016.302 The Body as Politics: Case Studies in the Relationship between the Body, Society, Culture and Art
ENGL 119.301 Writing Criticism of the Performing Arts

ENGL 119.301 Writing Criticism of the Performing Arts
ENGL 290.402 Sex, Drugs, and Crime" Gender Relations in the Romantic Ballet of the 19th Century