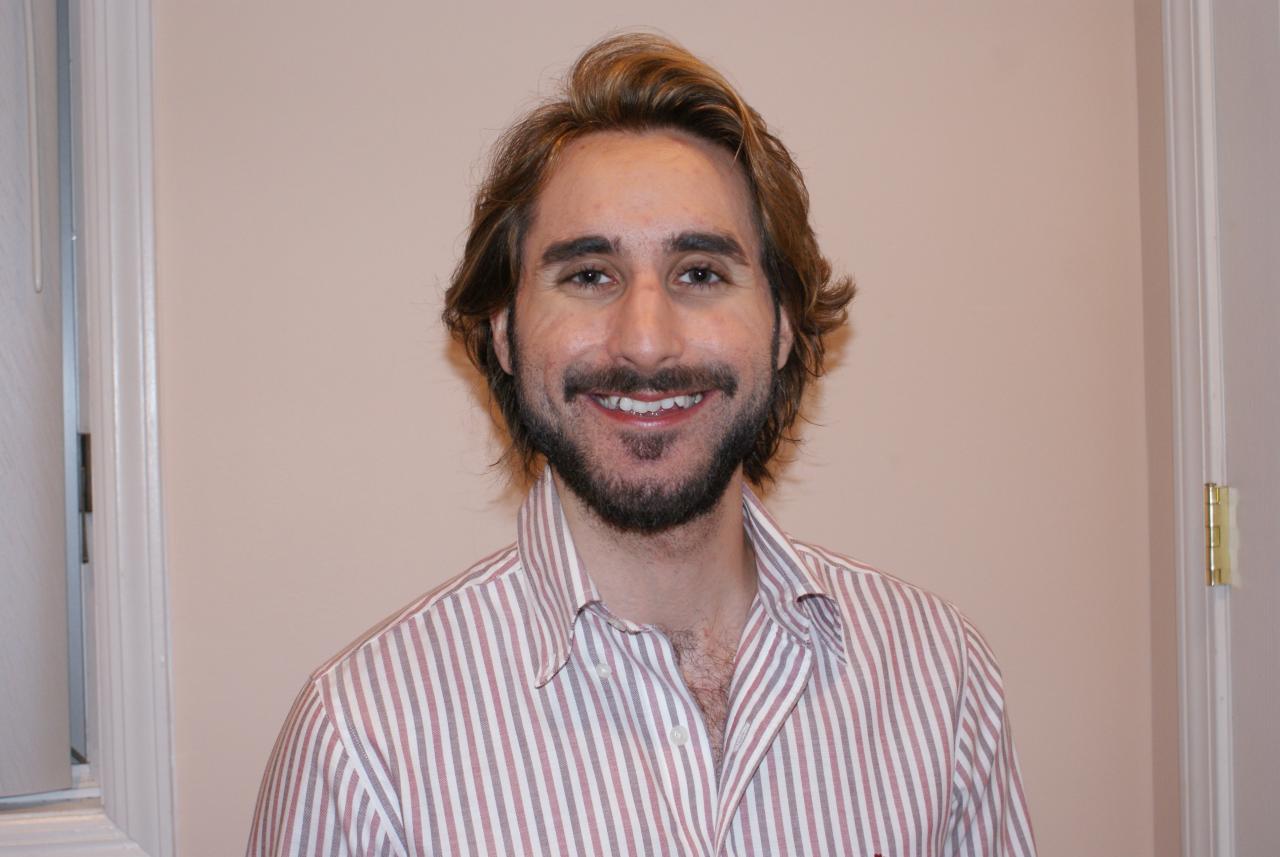 I specialize in Media Studies at the University of Pennsylvania, with certificates in Media Policy at the Annenberg School of Communication and Legal Studies at UPenn Carey Law School. My research and teaching interests lie at the intersection of media studies, Black and ethnic studies, and how legal policy on data and technology (re)draws lines of civic inclusion. My article on the imbrication of Black bodies and sound technology was recently published in Screen (Oxford University Press, Autumn 2021) and a second article on critical race intellectual property is forthcoming in American Quarterly (John Hopkins Press), the official journal of the American Studies Association.

My dissertation, “Not Your Average Joe: Hollywood’s Data Wars,” which bridges conversations in film history and quantitative new media studies by historicizing key shifts in what constitutes “data.” Attending to a “data revolution” in the classical Hollywood era, I map an emerging historical and ideological landscape in which nearly every aspect of filmand media production became subject to data-driven analysis and empirically grounded research. A burgeoning cohort of social scientists, reformers and market researchers harnessed novel scientific tools to measure ineffable pleasures like the marquee value of stars, the most profitable typeface for a movie poster, and the exact moment audiences lost interest in a scene. While acknowledging this historical landscape as fertile ground for essentializing audiences according to their social identity group, my project also explores the multifaceted terrain of creative works that emerged when cultural producers, activists, and audiences remake science and technology’s disciplinary protocols, and finally how these offerings reveal pathways toward new political futures. Each of my project’s four chapters corresponds to a data-producing technology—social survey, community study, demographic sampling, and collaborative filtering—and the encounters such technologies fostered (interdisciplinary scholarship, disruptive aesthetics, reprint strategies, counter-data initiatives). This method constellates rigorous archival research on previously obscured sources including Black press newspapers and exhibitor reports from rural towns alongside close textual analysis of mainstream Hollywood filmmaking to illuminate the complicated landscape in which these figures intervened. In taking up data, race, and media production as co-constitutive, this project is conversant with recent work in critical data studies, an approach to data that challenges its aura as unmediated or “raw.” More specifically, one of the dissertation’s main claims is that interrogating the purported “objectivity” of statistics, audiences from the classical era historically prefigure interventions by contemporary media scholars who analyze how data collection does not benignly gather information, but also reshapes categories like race, gender, and sexuality.

When not writing or teaching, you can find me walking my Shetland Sheepdog, Pongo, in the city.

"The Commodification of Dr. King, or What Intellectual Property Rights did to Civil Rights " American Quarterly (2023)
"Rehearing Modernity: The Black Religious Voice across Media Landscapes " Screen (2021)