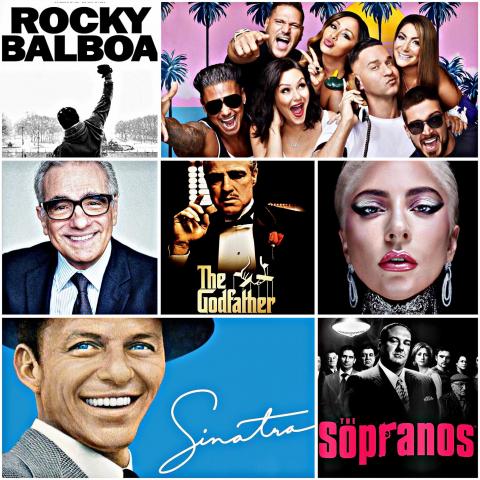 From early crime films about the “black hand” to more recent film and television shows like The Godfather, The Sopranos, and Jersey Shore, representations of Italian-Americans have captivated audiences. However, rather than reify the stereotypical and scandalous ways these images are produced and received, this course will examine cinematic issues such as racial and gender typecasting, racial mimesis, and the role of violence, sexuality, and melodrama as popular vectors of visual and narrative entertainment. The course also analyzes the profound influence of Italian cinema on the filmmaking of Italian American screenwriters and directors. To begin negotiating these topics, we will analyze films by Quentin Tarantino and Martin Scorsese, scrutinize the star personas of Lady Gaga and Frank Sinatra, and watch TV clips from The Sopranos, Mad Men, and Jersey Shore. Possible course exercises include creating a movie trailer, rewriting an ‘introduction” to a show, and performing exercises in comparative stylistics by doing close readings of brief passages from novels and examining the film sequences based on them. Students are encouraged to write final papers on a variety of topics including gangster films, reality TV, HBO, theories of adaption, and the intersection of media and immigration.