Zoom by appointment. Send a couple of time suggestions to dfox@upenn.edu, and we'll work it out! 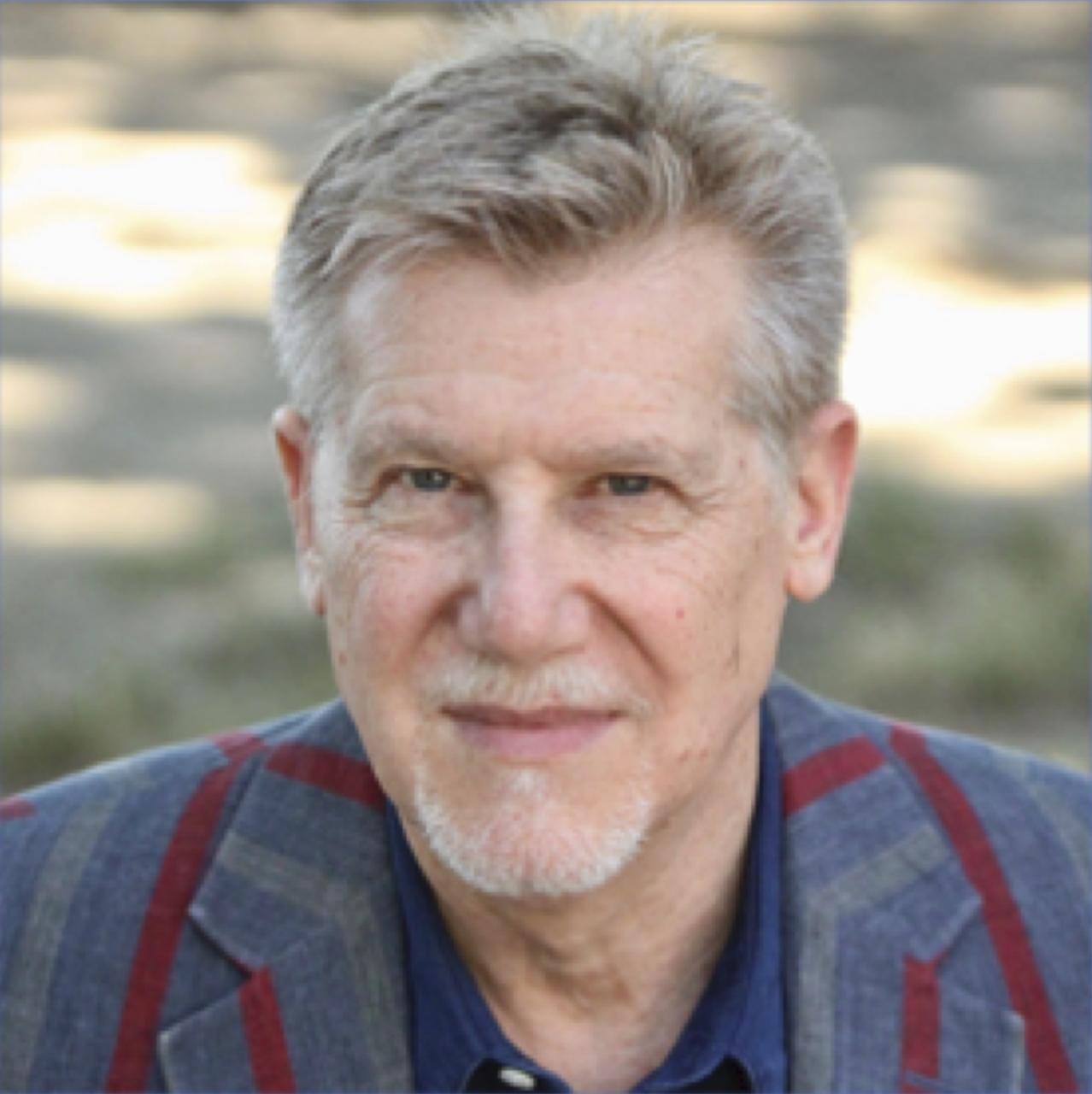 David Fox is a Lecturer at the University of Pennsylvania in Theatre Arts, and Director of the Penn Reading Project and New Student Orientation. His areas of expertise and teaching include modern American theatre, musical theatre and opera; arts criticism; and directing.

In addition to his work at Penn, David is an active arts journalist. His writing has appeared in the New York Times, Opera Quarterly, The Kurt Weill Quarterly, and others. For 15 years, he was theater critic for Philadelphia City Paper, followed by five years at Philadelphia Magazine. He now writes regularly for Parterre Box, and—along with frequent writing partner, Cameron Kelsall—maintains the arts blog, Reclining Standards. Twenty-six of his essays appear in the current edition of the International Dictionary of Opera (St. James Press).

David also lectures nationally for arts groups including the Philadelphia Orchestra, Opera Philadelphia, the Los Angeles Opera, and others. He is a frequent guest on NPR’s Radio Times. In addition, he has designed music and sound for a number of regional theatres throughout the country, including the Williamstown Theatre Festival, the Long Wharf Theatre in New Haven, Connecticut, and Room for Theatre in Los Angeles.

David holds degrees from UCLA School of Theatre, Film and Television, and has taught and developed educational programs in the arts and humanities at Penn, UCLA, and The University of Southern California. A native Los Angelino, he was part of the staff that opened the first ever Tower Classical Records store (on Sunset Boulevard). The vast LP (and later, CD) collection he built while working there still takes up half of his living room, and much of his time.

ENGL 276.401 Icons in Performance: Actors and Others Who Define and Shape the Arts

ENGL 276.401 Icons in Performance: Actors and Others Who Define and Shape the Arts

ENGL 274.602 The Cult of Celebrity: Icons in Performance, Garbo to Madonna

ENGL 256.301 Rehearsals and Performance: The LADY IN THE DARK Project