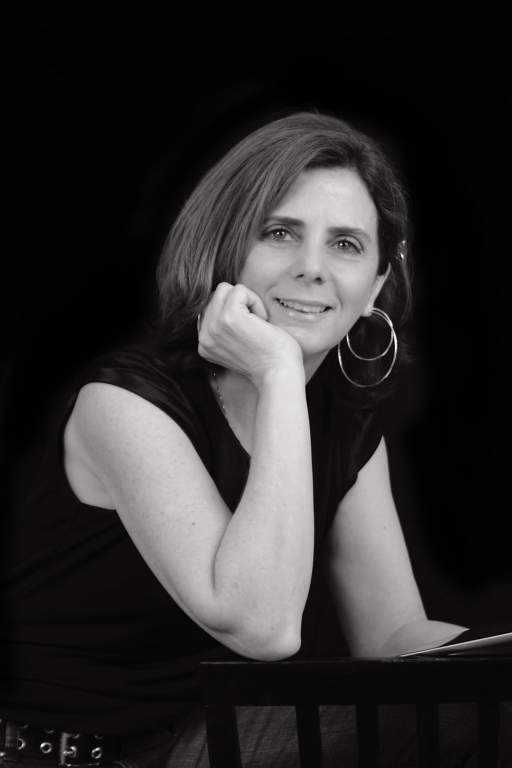 Beth Kephart is the author of twenty-two books, publishing memoir, young adult literature, a corporate fairytale, an autobiography of a river, and an essay and photography collection. Handling the Truth: On the Writing of Memoir (Gotham), based in part on Kephart’s teaching at Penn (where she won the 2015 Beltran Teaching Award), won the 2013 Books for a Better Life Award (Motivational Category), was featured as a top writing book by O Magazine, and was named a Best Writing Book by Poets and Writers. Wild Blues (Dlouhy/Atheneum/S&S) received multiple stars. This Is the Story of You (Chronicle) was a Junior Library Guild and Scholastic Book Club selection, won a place on the 2017 TAYSHAS list, was named to the VOYA Magazine Perfect Tens list, and was named a Top Ten New Jersey Book. Small Damages (Philomel) was named a 2013 Carolyn W. Field Honor Book and a best book of the year by many publications. Going Over (Chronicle) was the 2014 Parents’ Choice, Gold Medal Winner/Historical Fiction, named a Booklist Editor’s Choice, and was voted a 100 Children’s Books to Read in a Lifetime by Goodreads, among other honors. One Thing Stolen (Chronicle) is a 2015 Parents’ Choice Gold Medal winner and an Amazon pick, among other honors. Kephart’s 2014 Shebooks e-memoir, Nest. Flight. Sky.: On Love and Loss One Wing at a Time, was selected for a print anthology. Her 2013 middle grade historical novel, Dr. Radway’s Sarsaparilla Resolvent (Temple University Press), was named a top book of the year by Kirkus.

Her books have been translated into eighteen languages. She is a National Book Award nominee and a winner of the Pennsylvania Council on the Arts fiction grant, a National Endowment for the Arts grant, a Leeway grant, a Pew Fellowships in the Arts grant, and the Speakeasy Poetry Prize, among other honors. Her essays, reviews, and interviews have appeared in the New York Times, Salon.com, LitHub, LARB, Ploughsharesblog, The Millions, Chicago Tribune, Philadelphia Inquirer, Creative Nonfiction, Brevity, and elsewhere. She has given keynote addresses on the state of literature and teaching, and has judged numerous literary contests, including the National Book Awards, the National Endowment for the Arts, and PEN. Kephart was one of 50 Philadelphia writers chosen for the yearlong Philadelphia’s Literary Legacy celebration of authors, playwrights, and poets of the last 300 years, exhibited at the Philadelphia International Airport. Excerpts from her Love: A Philadelphia Affair were the subject of a six-month Airport exhibit in 2016. She is a Radnor High Hall of Famer, where she gave the 2016 commencement address. Kephart is the co-founder of Juncture Workshops and can be reached at www.bethkephartbooks.com.