Lecturer in English, Center for Programs in Contemporary Writing 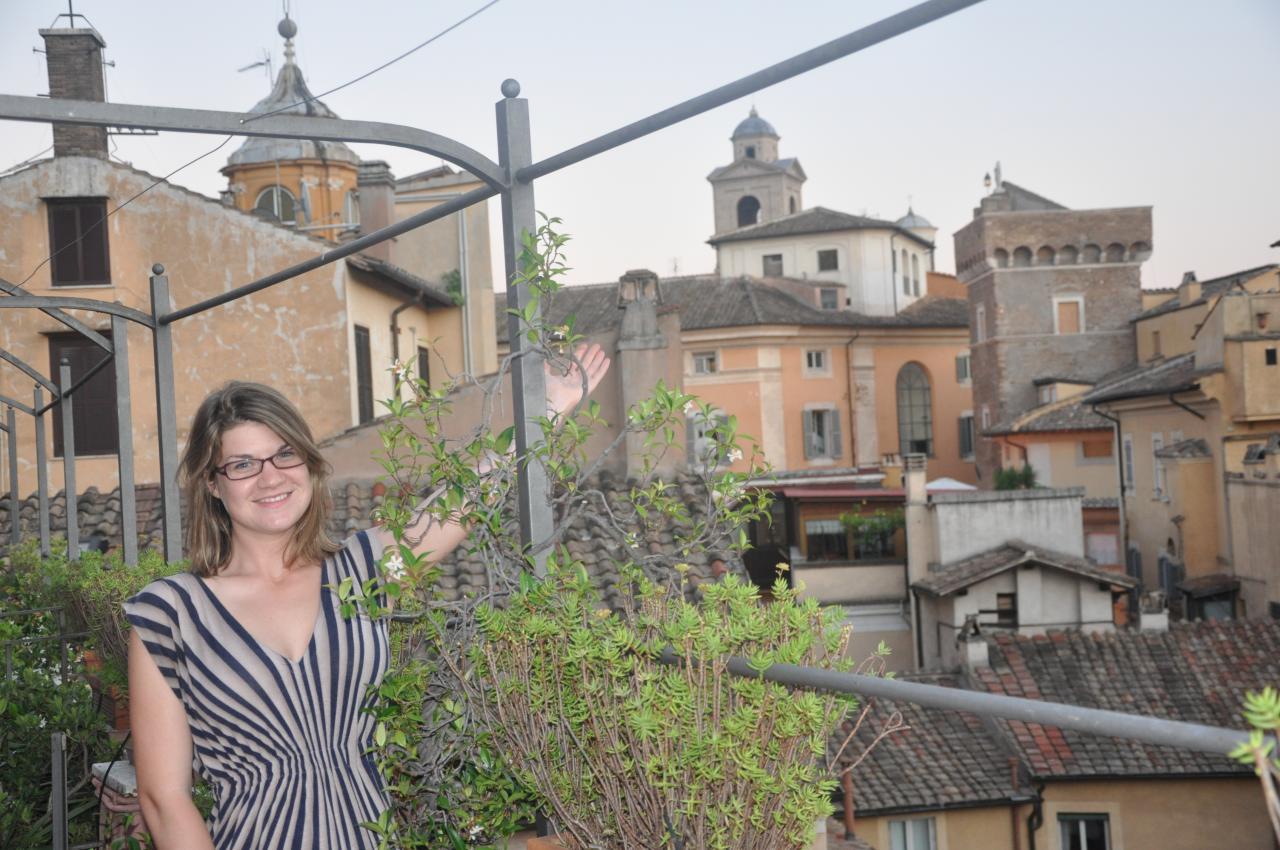 My first book, The American Poet Laureate: A History of U.S. Poetry and the State is forthcoming from Columbia University Press (April 2023). An earlier version of the manuscript was awarded the Northeast Modern Language Association's Annual Book Prize (2018). The American Poet Laureate is the first modern history of the U.S. national poetry office, and argues that the state is the silent center of poetic production after WWII. Drawing from archival research at the Library of Congress and the John F. Kennedy Presidential Library, I trace the collaboration of federal bodies (The Library of Congress, The State Department, The Central Intelligence Agency, The National Endowment of the Arts) and private literary organizations (The Poetry Society of America, The Poetry Foundation/Poetry Magazine) with mutual patrons (Paul Mellon, Ruth Lilly) as the development of a post-1945 national poetry project—an institutional legacy that links State Department missions during the Cold War to Poets Laureate projects today. The American Poet Laureate contributes to a growing body of institutional and sociological approaches to U.S. literary production in the postwar era, and demonstrates how poetry played a uniquely important, and largely underacknowledged, role in the cultural front of the Cold War.