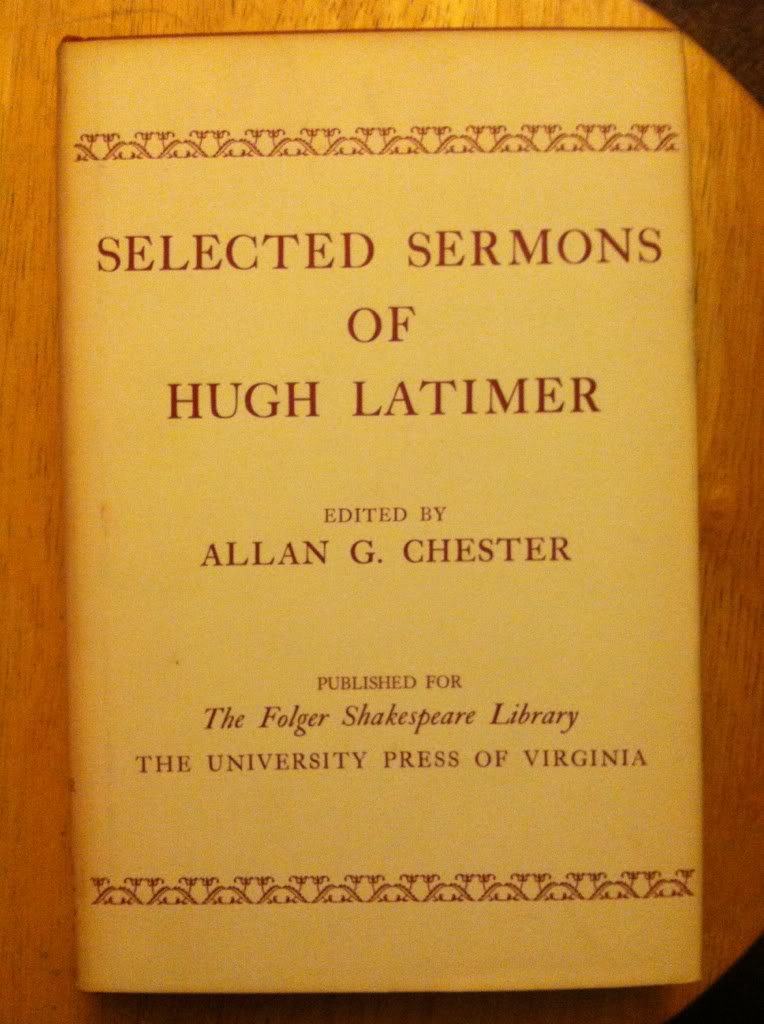 Dr. Allan G. Chester, received his Bachelor's degree in 1922, his Master's in 1924, and his Ph.D. in 1930, all in English Literature. An expert on Renaissance literature, the history of the Bible, and Shakespeare, Dr. Chester joined the Penn faculty in 1922. He served as Chair of the English Department from 1962-1965, and in 1967 was named the Felix E. Schelling Professor of English Literature. He was also President of the University chapter of Phi Beta Kappa.

Dr. Chester was author of George Joye: A Chapter in the History of the English Bible, and Hugh Latimer: Apostle to the English. He was a member of the executive committee of the Renaissance Society of America and an editorial consultant to the Modern Language Association.

William C Woodson "The Seared Conscience: A Study of the Credibility of Elizabeth Villains"

Richard A. J. Knowles ""As You Like It" and the Concept of Plot"

John Hamilton Skilton "The Translation of the New Testament into English, 1881-1950: Studies in Language and Style "
C. Jane Stegemann "A Poet's Use of Philosophy: A Study of the Religious Poetry of Henry Vaughan "

Charles Augustus Rahter "A Critical Edition of Churchyard's Challenge (1593) by Thomas Churchyard, with some Notes on the Author's Life and Works "