Postdoctoral Fellow, USC Society of Fellows in the Humanities 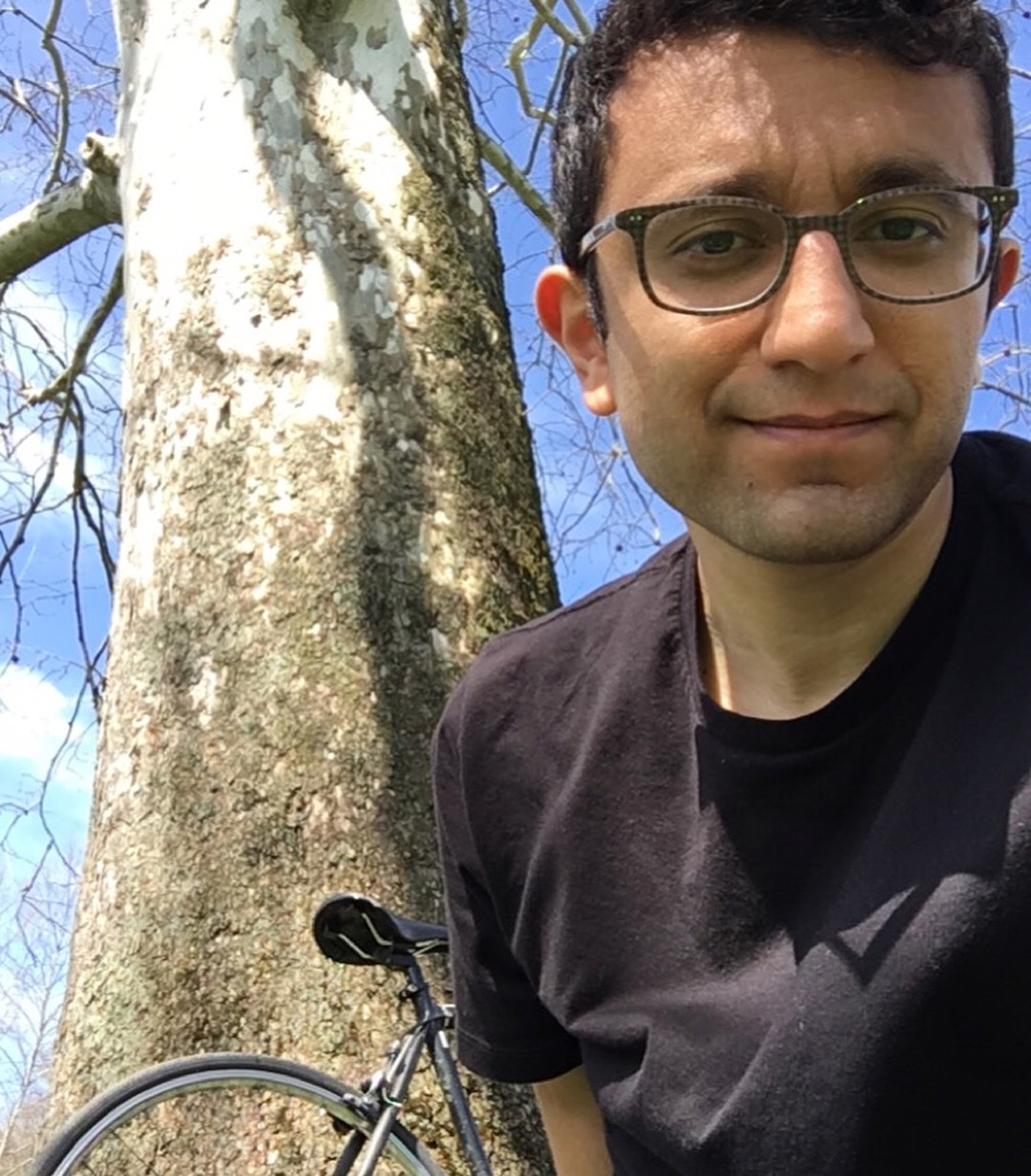 I study the connected histories of chattel slavery, emancipation, and abolition in the United States and British Caribbean. My dissertation, "Radiant Ephemera: Abolition in the Archives of Atlantic Slavery, 1785–1865," examines literary and archival texts from this period in order to elaborate the heterodox visions of abolition that enslaved and once-enslaved people generated in their writings and in their everyday lives. Through careful attention to how these texts disclose traces of ways of being that are unbound by the liberal conception of freedom as self-possession, I recast abolition as the experimental province of those who were enslaved. I show that they did not merely await or demand slavery’s formal end, but rather took into their own hands the challenge of eradicating its enabling conditions by sustaining worlds apart from them. Complementary areas of study include histories of race and caste, colonialism and postcolonialism, racial capitalism, and prison abolition.

Currently, I am coordinator of the Brown Bag works-in-progress series at the McNeil Center for Early American Studies, where I was 2019–20 Hamer Dissertation Fellow.

“Reading with Conviction: Abraham Johnstone and the Poetics  of the Dead End," in Early American Literature 55.2 (2020).