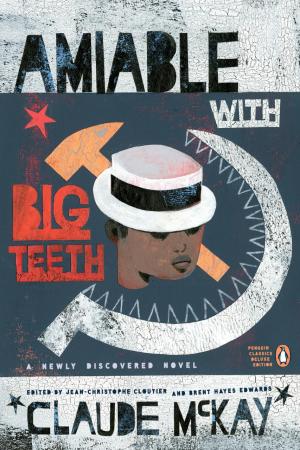 A monumental literary event: the newly discovered final novel by seminal Harlem Renaissance writer Claude McKay, a rich and multilayered portrayal of life in 1930s Harlem and a historical protest for black freedom

The unexpected discovery in 2009 of a completed manuscript of Claude McKay’s final novel was celebrated as one of the most significant literary events in recent years. Building on the already extraordinary legacy of McKay’s life and work, this colorful, dramatic novel centers on the efforts by Harlem intelligentsia to organize support for the liberation of fascist-controlled Ethiopia, a crucial but largely forgotten event in American history. At once a penetrating satire of political machinations in Depression-era Harlem and a far-reaching story of global intrigue and romance, Amiable with Big Teeth plunges into the concerns, anxieties, hopes, and dreams of African-Americans at a moment of crisis for the soul of Harlem—and America. (from Publisher)