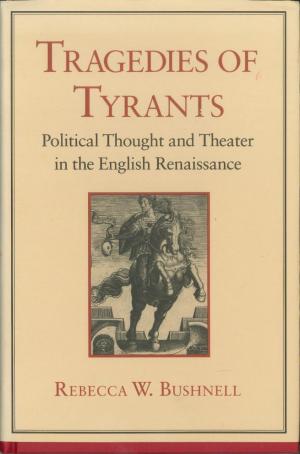 Political Thought and Theater in the English Renaissance

Rebecca W. Bushnell here explores the image of the tyrant in English Renaissance drama in light of the traditional opposition between the "proper" king and the unstable, effeminate, and histrionic tyrant found so often in Western political treatises and tracts. Bushnell traces the early modern image and language of tyranny through a wide range of texts, including morality plays, Humanist statecraft literature, and resistance tracts, as well as canonical tragedies.