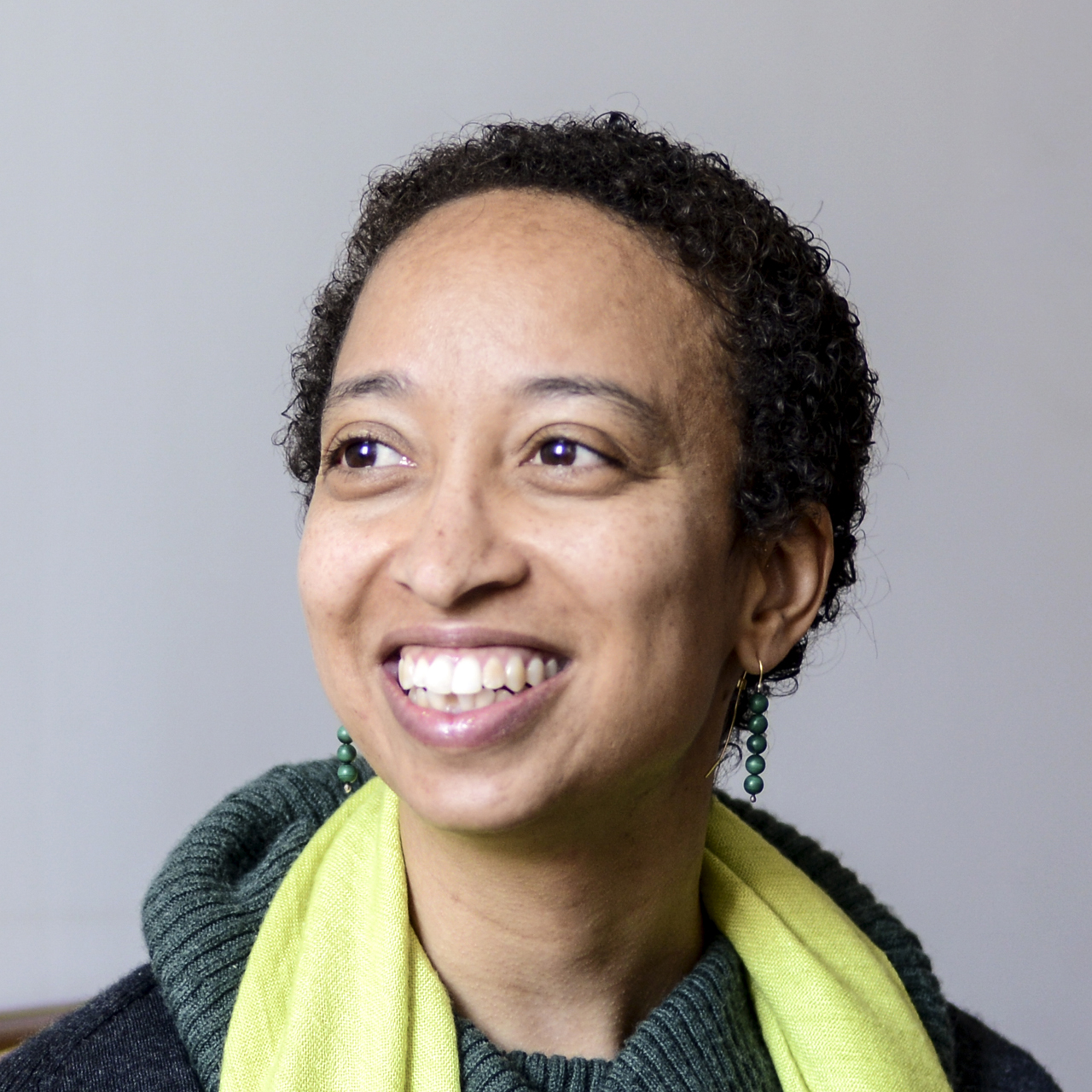 Tsitsi Jaji teaches about global black literatures, cinema, and music. Her courses explore African American, African and Caribbean expressive cultures and exchanges among them and other parts of the African diaspora. Her research often focuses on representations of sound, music and listening, and engages feminist methods and theory. She is currently a fellow in residence at W.E.B. Du Bois College House, and holds a Ph.D. in comparative literature from Cornell University (2009) with work in English, French, and Spanish. She holds a secondary appointment in Africana Studies.

Her first book, Africa in Stereo: Modernism, Music and Pan-African Solidarity accounts for how and why African American music and literature circulated in Ghana, Senegal, and South Africa and contributed so profoundly to African notions of solidarity in the 20th century. She is currently at work on two new scholarly book projects. The first, Cassava Westerns: Refiguring the American Frontier Myth in Global Black Imaginaries, examines the way writers, filmmakers and musicians of Africa and the Black Diaspora have critically engaged with tropes and mythologies of the U.S. West. Her article "Cassava Westerns: Ways of Watching Abderrahmane Sissako" will appear this fall in Black Camera. The second project, Classic Black: Art Songs of the Black Atlantic analyzes the literary commentary that  composers of color have performed through setting poetry to music. A brief blogpost about this project can be found on the Penn Press website.

In parallel with her scholarship, Jaji is a poet, and her chapbook "Carnaval" appears in the African Poetry Book Fund's Seven New Generation African Poets (Slapering Hol, 2014)

Selected Publications cannot be displayed properly in the current iteration of this website's configurations but a sample of writings is listed here :

“Can You Hear Africa Roar? StoryTime and the Digital Publishing Innovations of Ivor Hartmann and Emmanuel Sigauke.” Journal of Commonwealth and Post-colonial Studies(Spring 2013), 221-39.

Some of her poems can be found on the Zimbabwe page for Poetry International and in Black Renaissance Noire, The Boston Review, Bitter Oleander,Runes Review,InTensions and the Center for Book Arts Broadside Poetry Series, and are forthcoming in Apogeeand ElevenEleven.

Jaji has conducted fieldwork throughout Southern and West Africa, with generous support from the TIAA-CREF Ruth Sims Hamilton Fellowship, and has been a Mellon Mays Undergraduate Fellow, a Society for the Humanities (Cornell) Mellon Graduate Fellow, and a Penn Humanities Forum Junior Faculty Fellow. During the 2012-13 year she was the Mary I. Bunting Institute Fellow at the Radcliffe Institute for Advanced Study at Harvard University.  She also holds a B. Music in piano performance from Oberlin Conservatory, and still finds making music an important part of her life on and off campus.