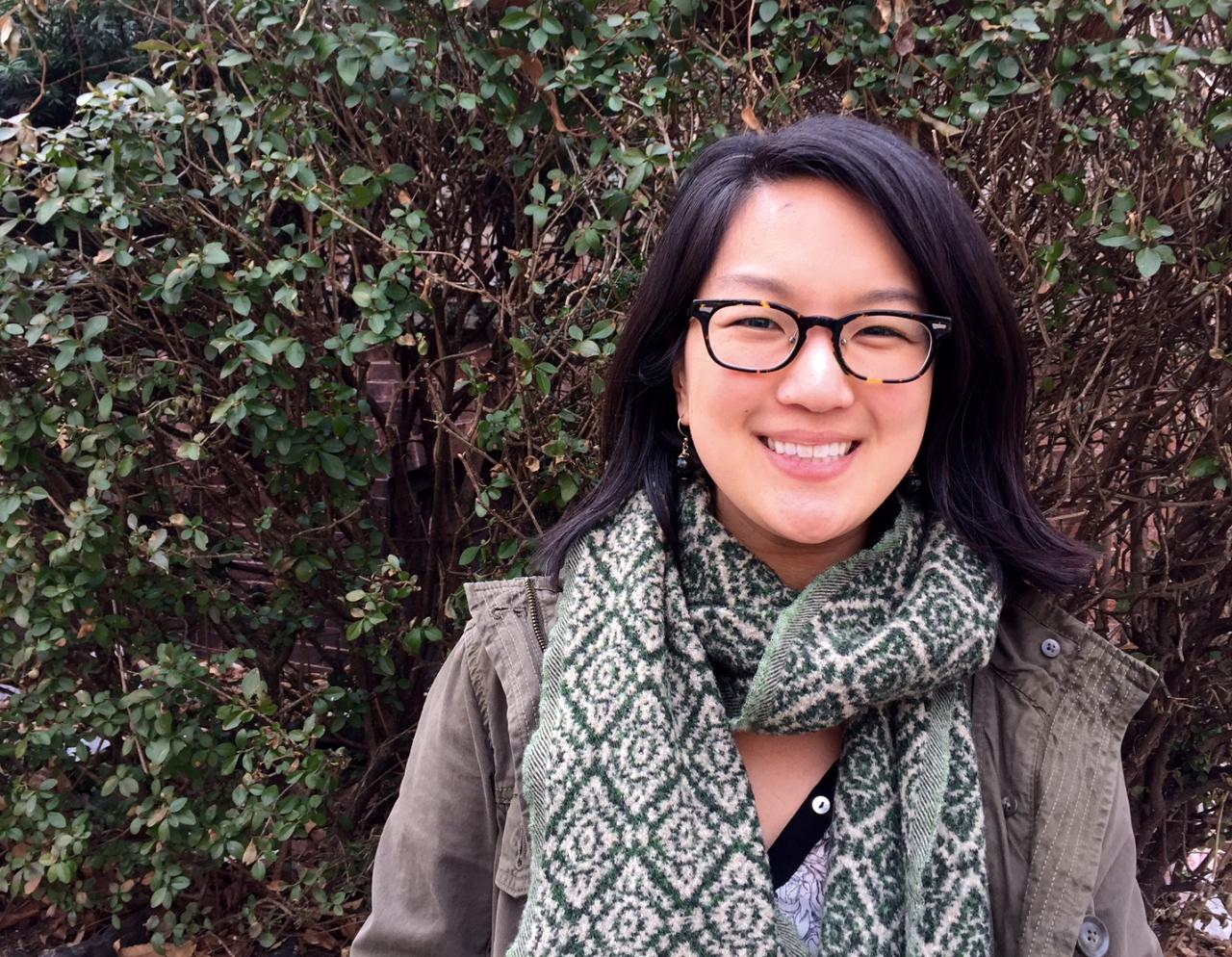 I study twentieth- and twenty-first century British and Anglophone literature, with a particular focus on the novel. My dissertation, "States of Repair: Institutions of Private Life in the Postwar Anglophone Novel," proposes that one of the most enduring cultural legacies of the Second World War was the British welfare state’s fantasy of repair, or the belief that managing individual private life would result in a more coherent and equitable community. By reactivating this historical transition from warfare to welfare, postwar British and Anglophone novels register an unfulfilled nostalgia for a Britain that never was, and attempt to come to terms with the half-realized, decaying remains of that promise. My research this year is supported by a Mellon/ACLS Dissertation Completion Fellowship.

My teaching and research interests include modernism and its afterlives, post-45 literary and cultural production, gender and sexuality studies, transnational adoption, and law and literature. Recent publications include the forthcoming "Nowhere's Safe: Ruined Reconstruction in The Girls of Slender Means" in ELH; "Look in the Gutter: Infrastructural Interiority in Never Let Me Go" in Modern Fiction Studies (Winter 2015), "Troubling Humanities: Literary Jurisprudence and Crimes Against Humanity" in Law, Culture, and the Humanities (July 2014), and a book review for Textual Practice.

I have taught a range of courses at UPenn and Haverford College, including the interdisciplinary "Literature and Law: Violence, Memory, Repair" (Spring 2015), "Utopia/Dystopia" (Summer 2014), and writing seminar “The Trial in Literature” (2011-12). Last year, I co-organized the state-of-the-field conference "Locating Post-45" (March 2015), and have also helped coordinate our Modernism and Twentieth-Century Studies Reading Group and our Gender and Sexuality Studies Reading Group. In 2013-14, I served as an Andrew W. Mellon Graduate Fellow at the Penn Humanities Forum, and in 2012-13, I was an SAS Hopkinson Fellow.

ENGL 102.405 The Vietnam War in Literature and Film Recitation