2015 Ph.D. Graduate
Dissertation Advisor(s): Paul Saint-Amour
"Ground Zero at the City on a Hill: Apocalypse and the Politics of Form in the Nuclear Age" 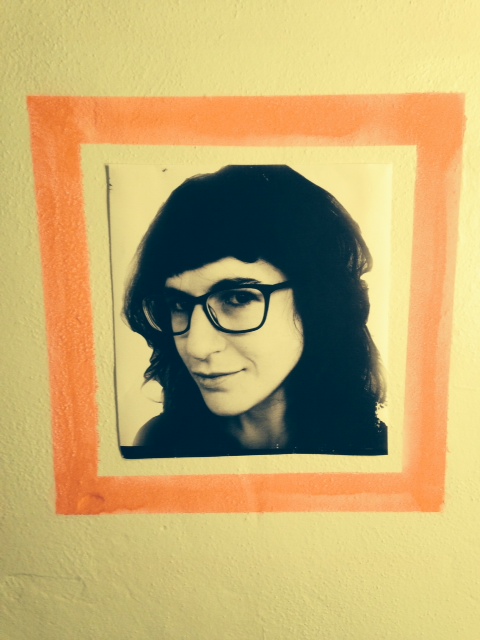 (B.A. (Hons) University of Oxford; M.A. University of Sussex) Jessica Hurley is a doctoral candidate in the Department of English. She focuses on twentieth and twenty-first century American fiction; her dissertation, titled "Ground Zero at the City on a Hill: Apocalypse and the Politics of Form in the Nuclear Age" explores the ways in which apocalyptic fiction after 1945 confronts and combats the oppressive millennial narratives of Cold War America. Her research and teaching interests include American literature after 1865, queer theory, critical race and ethnic studies, narrative, religious studies, the history of science, and American regionalism, nationalism and transnationalism. Jessica is currently an ACLS/Mellon Dissertation Completion Fellow, and has previously been awarded a research fellowship from the British Arts and Humanities Research Council and a Pew Presidential Prize, the William Patrick Day Essay Prize, and the GAPSA/Provost's Award for Interdisciplinary Innovation from the University of Pennsylvania. In 2012-13 she was a Mellon Graduate Fellow at the Penn Humanities Forum. She is currently serving her second year as graduate student representative to the American Comparative Literature Association. Publications include "Still Writing Backwards: Literature After the End of the World" in Frame, "War as Peace: Afterlives of Nuclear War in David Foster Wallace's Infinite Jest" in The Silence of Fallout: Nuclear Criticism  in a Post-Cold War World, and "Ghostwritten: Kinship and History in Absalom, Absalom!" in The Faulkner Journal.

In addition to her doctoral work Jessica is a practicing theater artist in Philadelphia, where she is a founding member of the experimental performance groups Applied Mechanics and The Bearded Ladies. Her work has toured in nine states from Texas to Vermont, and remounted versions of her collaboratively written pieces Wide Awake: A Civil War Cabaret  and Vainglorious were presented in the 2013 Philadelphia International Festival of the Arts. See www.appliedmechanics.us and www.beardedladiescabaret.com for past projects and upcoming performances!

ENGL 102.404 The Vietnam War in Literature and Film Recitation