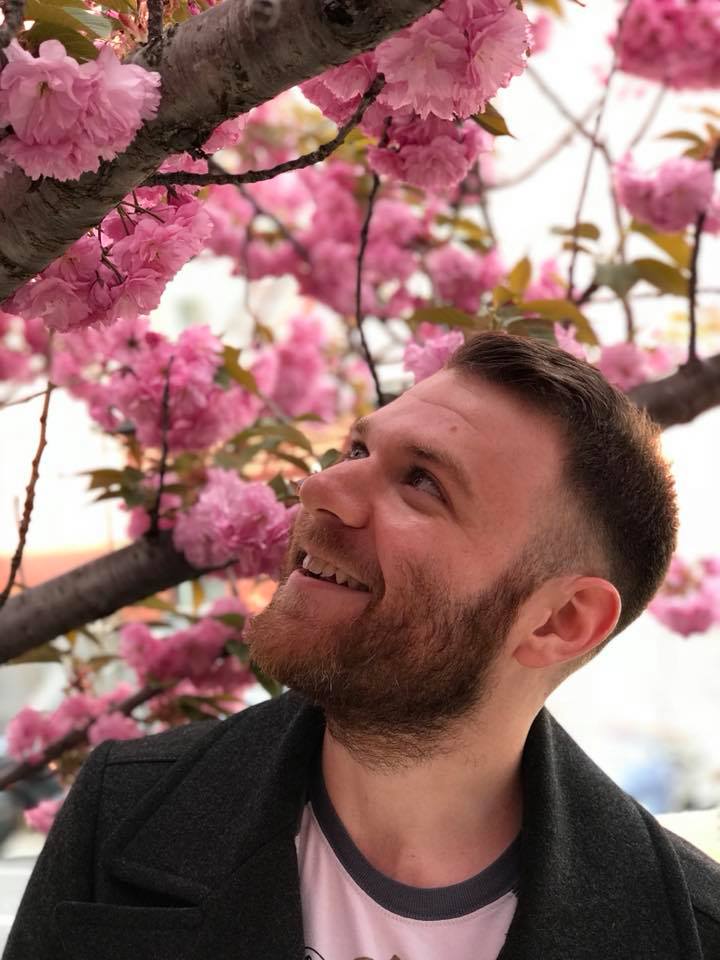 Jacob Myers is a PhD candidate in English with a certificate in Cinema & Media Studies. His research focuses on transatlantic eighteenth-century literature, media, and the history of science. He pursues projects on rhetorics of natural history and medicine, narratives of race and British colonialism, and the deep histories of visual technologies.

His dissertation, "Noxious Foes: Figuring Vermin in the Natural Histories of the British Caribbean," explores how colonizers, enslaved laborers, and free communities conceptualized plantation fauna. Bringing together colonial literature, scientific treatises, and folklore, his project traces how unruly animal subjects revealed the weaknesses of British naturalist practices and how the islands' inhabitants negotiated distinctly Caribbean forms of engagement with the environment. His dissertation asks: What narratives were used to rationalize the evident power of non-European naturalist systems and their ability to broach the cosmological and material, like obeah lists or Creole dinner prayer? How were ideologies of “cultivation,” “conservation,” and “extermination” navigated when the effects of New World life on European and African bodies were not yet certain? He proposes the answers can be found by following marginal creatures across the archive. Cane-rats, sugar blast, termites, grass snakes, and other animals throw into relief the plantocracy's fragile foundations and how they were always in crisis.

At Penn, Jacob has served as a co-coordinator for the Gender and Sexuality (Gen/Sex) Working Group from 2019 to 2021 as well as the 2019-2020 GEA's Funding Librarian. He has also co-organized film events at the Annenberg Center, the Rotunda, and the Lightbox Film Center.

Before coming to Philadelphia, Jacob served in a variety of curatorial and event-programming roles. At the Paley Center for Media, he curated television representations of race and gender, and his exhibition work included Cracking the Code: Media Portrayals of Women in Science, Technology, Engineering and Math and A Tribute to African-American Achievements in Television. He also completed a Fulbright at the Macao Polytechnic Institute where he taught British and American literature and co-directed U.S. cultural programming for university students. Jacob interned for the U.S. State Department’s Diplomatic Reception Rooms, where he analyzed the aesthetics of early American porcelain wares and the exchange of silver goods between the Founding Fathers. In 2018, he was awarded a UN Women HeForShe Graduate Fellowship to serve in the Gender+ Justice Initiative where he collaborated with staff members on the year's #MeToo movement programming.

ENGL 0596.401 Charles Chaplin's Film and the Politics of Silence

ENGL 200.305 Junior Research Seminar: The World in the Microscope

ENGL 392.402 European Pantomime and the Films of Charles Chaplin

ENGL 102.406 Monsters in Film and Literature