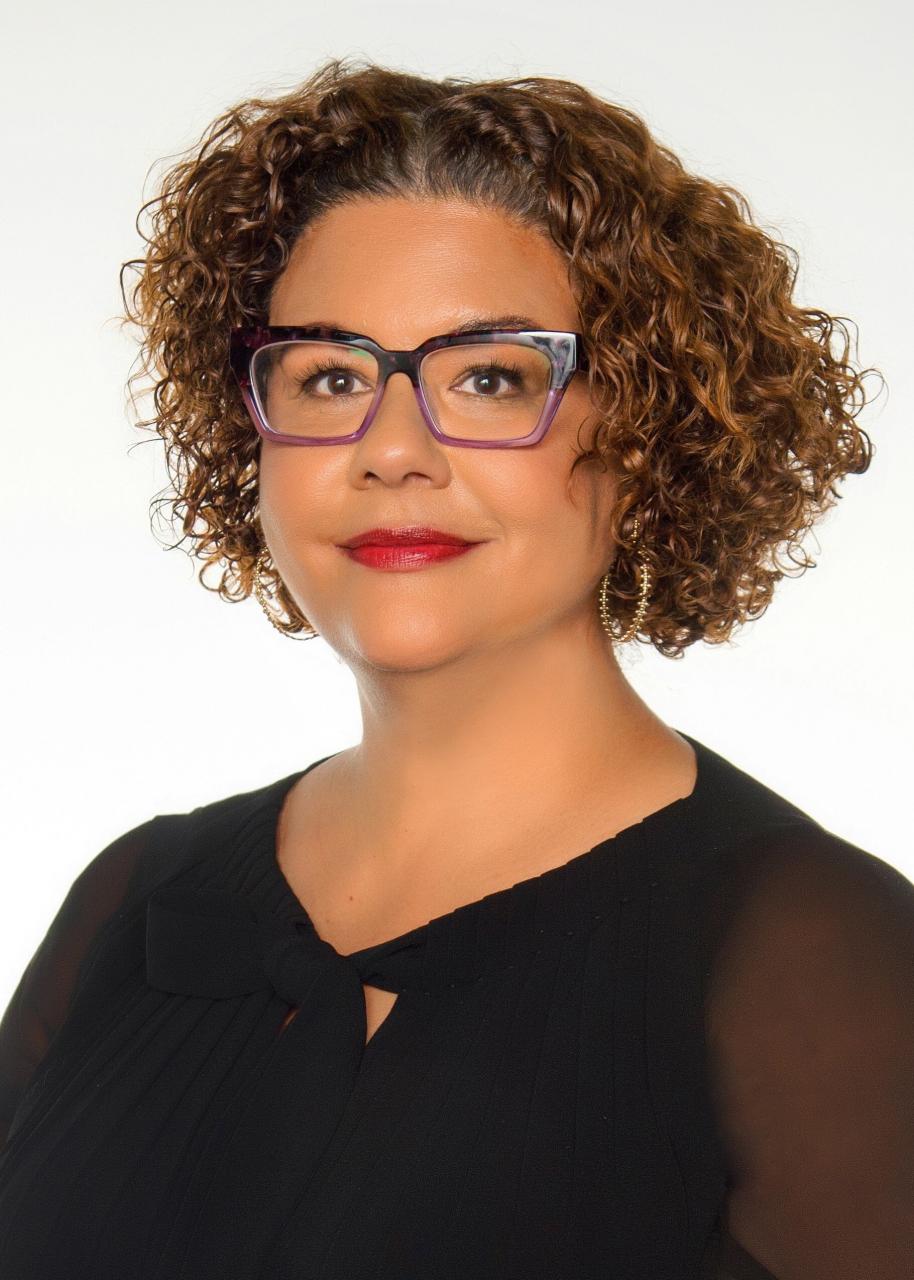 Alexander earned her a doctorate in English and has been a professor of poetry, American studies, and African American studies; she’s currently a professor in the English and comparative literature department at Columbia University. Her poetry and scholarly work have always happened alongside one another—she published her first poetry collection, The Venus Hottentot, while in graduate school. She wrote and recited a poem, “Praise Song for the Day,” for President Barack Obama’s 2009 inauguration; her 2015 memoir, The Light of the World, was a finalist for a Pulitzer Prize; and she is a chancellor of the Academy of American Poets. “Ars Poetica #100: I Believe” is Alexander on poetry and the connections it offers.

Alexander appeared at the Kelly Writers House in 2004; check out her archive for that reading, including several poems from her “Ars Poetica” series.