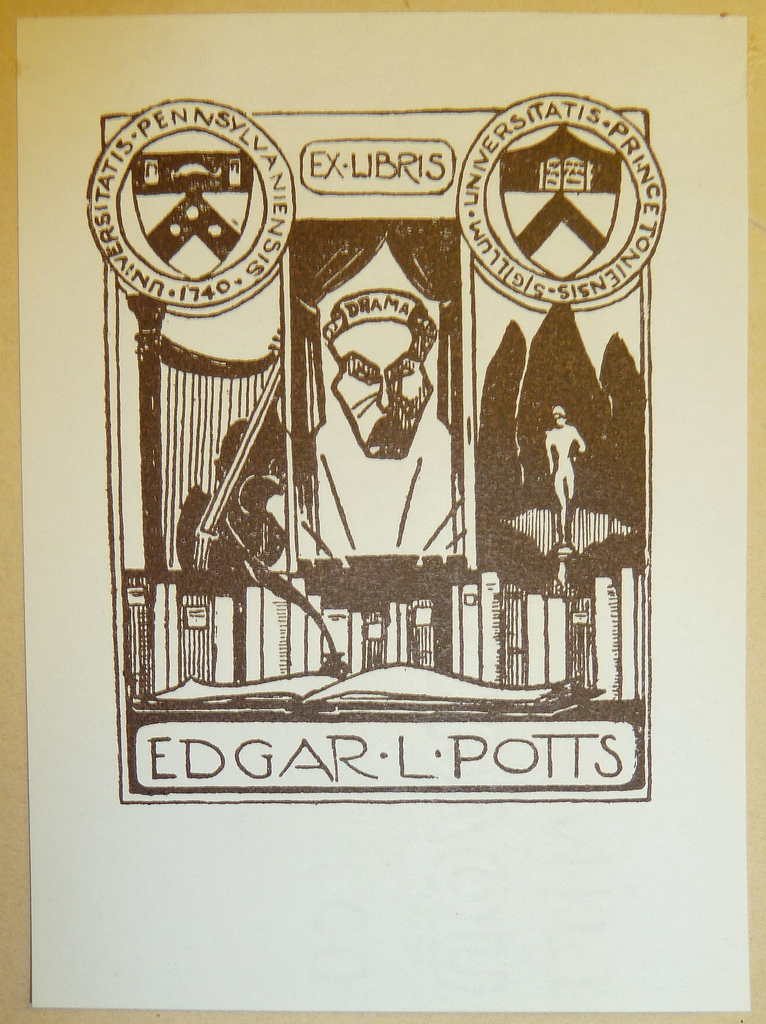 Potts never practiced law, but served as an instructor in the English Department of the University of Pennsylvania from 1925 to 1938, when he was appointed as an assistant professor. The Princeton Alumni Weekly stated that he had a "wide range of interests in literature, music, [and] the theater." He died on March 12, 1970.