Assistant Professor of Cinema & Media Studies and History of Art 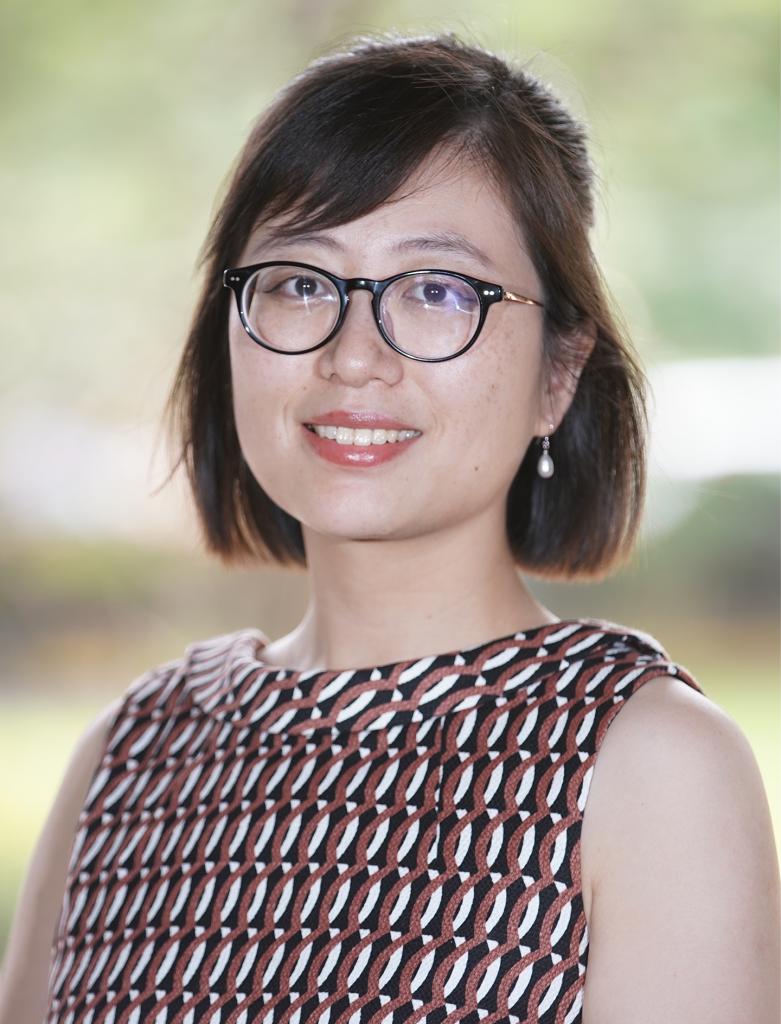 With China as the main regional focus, Chenshu Zhou’s research explores a variety of questions related to cinema and media, such as exhibition and moviegoing, cinema ontology, screen cultures, media archaeology, and media infrastructure. Her forthcoming book Cinema Off Screen: Moviegoing in Socialist China (University of California Press, 2021) rethinks the institutional, ideological, and cultural role of film exhibition, demonstrating that film exhibition can produce meaning in itself apart from the films being shown. It elaborates on the idea that cinema takes place off screen as much as on screen by exploring film exhibition in China from the founding of the People’s Republic in 1949 to the end of the Cold War in the early 1990s. Drawing on original archival research, interviews, and audience recollections, Cinema Off Screen decenters the filmic text and offers a study of institutional operations and lived experiences. Chenshu Zhou details how the screening space, media technology, and the human body mediate encounters with cinema in ways that have not been fully recognized, thereby opening new conceptual avenues for rethinking the ever-changing institution of cinema.

Currently, she is expanding inquiries into the material basis of cinematic experience by guest editing a special issue of Journal of Chinese Cinemas entitled “Spaces of Encounter.” She is also embarking on two inter-related projects while exploring new ways to conduct research in the post-COVID-19 world. The first project aims to develop a material history of Chinese cinema told from the perspective of cinematic objects such as film stock, props, projectors, and movie theater snacks. The second explores the relationship between time-based media and transportation infrastructure, particularly bridges and highways.

In her teaching, Chenshu Zhou emphasizes empowering students to learn in ways that are personally meaningful to them. At Penn, she will be teaching undergraduate and graduate courses in both the History of Art Department and the Cinema and Media Studies program. She looks forward to working with students and faculty with diverse interests in cinema, media, China, and East Asia.