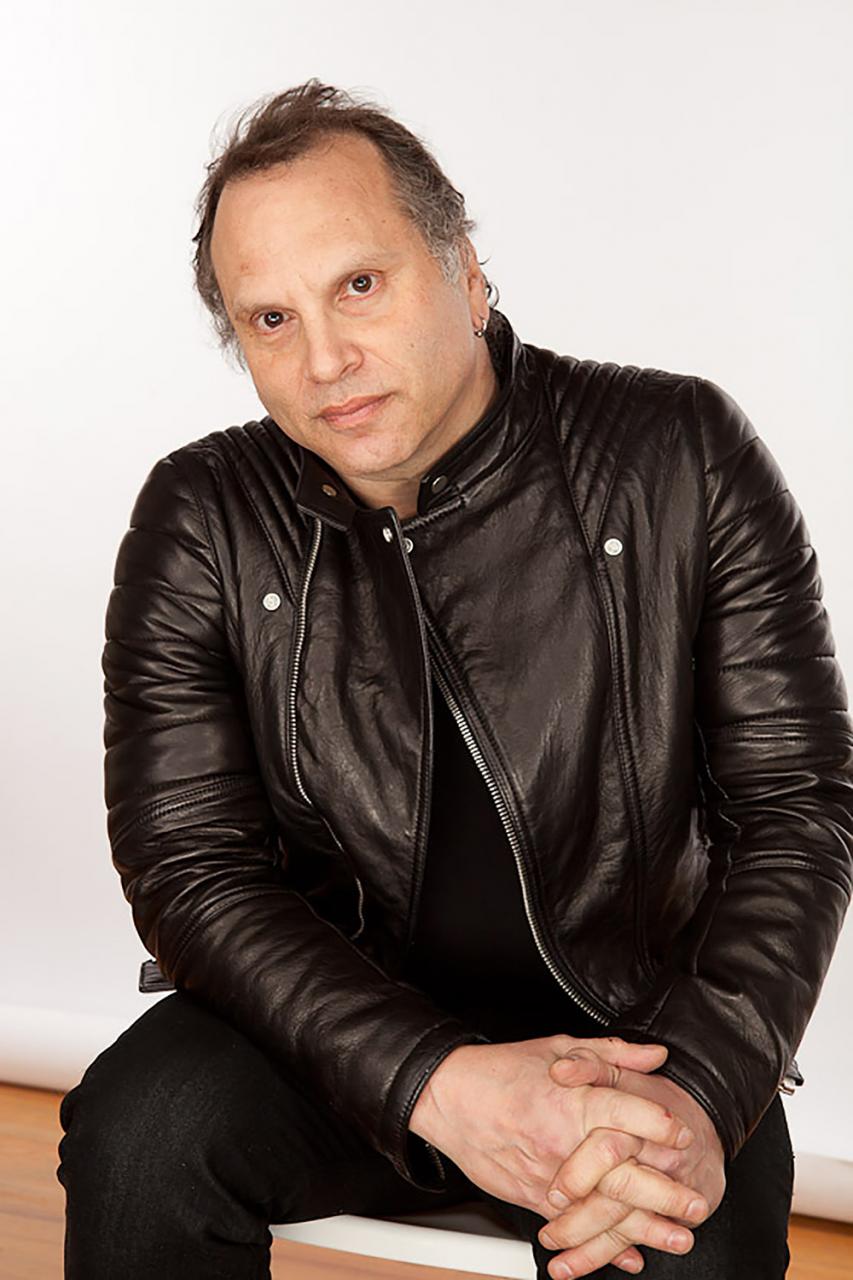 H.G. "Buzz" Bissinger is among the nation's most honored and distinguished writers. A native of New York City born in 1954, Buzz is the winner of the Pulitzer Prize, the Livingston Award, the American Bar Association Silver Gavel Award and the National Headliners Award, among others.

He is the author of five nonfiction books: Friday Night Lights, A Prayer for the City, Three Nights in August, Shooting Stars and Father’s Day.

Buzz has been a reporter for some of the nation’s most prestigious newspapers; a magazine writer with published work in Vanity Fair, The New York Times Magazine, Time, The New Republic and Sports Illustrated; and a co-producer and writer for the ABC television drama NYPD Blue. Two of his works were made into the critically acclaimed films Friday Night Lights and Shattered Glass; three more are in active development. Friday Night Lights also served as the inspiration for the television series of the same name.

His journalism career began at the Ledger-Star in Norfolk, Va. He then moved to The St. Paul Pioneer Press and later The Philadelphia Inquirer. It was at the Inquirer in 1987 that he and two colleagues won a Pulitzer Prize for investigative reporting for a six-part series on the Philadelphia Court System.

In 1988, Buzz left the Inquirer and moved to Odessa, Texas to write Friday Night Lights, a book about the impact of high school football on small-town life. The New York Times number one bestseller, published in 1990, has sold roughly two million copies and is still in print. In a ranking by Sports Illustrated of the 100 best books ever written on sports, Friday Night Lights was listed fourth and the best ever on football. ESPN named Friday Night Lights the best book on sports of the past quarter century.

Buzz worked as an investigative journalist for The Chicago Tribune from 1990 to 1992. In 1992, he returned to Philadelphia to begin work on A Prayer for the City. Granted unprecedented access by then-Mayor Edward G. Rendell, Buzz's book, five-and-a-half years in the making, garnered critical acclaim nationwide and was hailed as a classic on politics and urban America. The New York Review of Books called A Prayer for the City “an extraordinary book.” The New York Times Book Review named it a Notable Book of the Year.

Three Nights in August, about major league baseball and the timeless beauty of the game through the eyes of its most innovative manager, St. Louis Cardinals skipper Tony La Russa, was published in April 2005 by Houghton-Mifflin. It spent four-and-a-half months on the New York Times Bestseller List and has been called one of the finest analyses of baseball in the past decade.

Father’s Day, published last May, is a personal story about his relationship with his twin son Zachary, now in his late twenties, who was born with trace brain damage. It too has received critical acclaim. The New York Times called it “riveting,” and it was also excerpted in the Daily Telegraph.

Buzz has been a contributing editor at Vanity Fair magazine since 1996 and has written about such subjects as the systematic killings of gays by white teenagers in Texas; O.J. Simpson detective Mark Fuhrman; film director John Ford; Joe DiMaggio; the tragic killing of a college baseball player in a small town in Oklahoma by bored teenagers, and the saga of a six million dollar stolen Stradivarius. His Vanity Fair article "Gone Like the Wind," about the saga of Kentucky Derby winner Barbaro, was named a finalist in feature writing by the American Society of Magazine Editors in 2008.

Buzz is married to Lisa Smith, a consultant to the Abu Dhabi campus of New York University in the United Arab Emirates. In addition to the twins Gerry and Zach, they have a 23-year-old son Caleb and yellow Labrador Retriever Maddy. Last year in conjunction with the Kelly Writers House, Buzz and Lisa announced the formation of the Clearman House residency for aspiring writers at their primary residence on the southwestern coast of Washington. They host their first recipient in March of 2014.