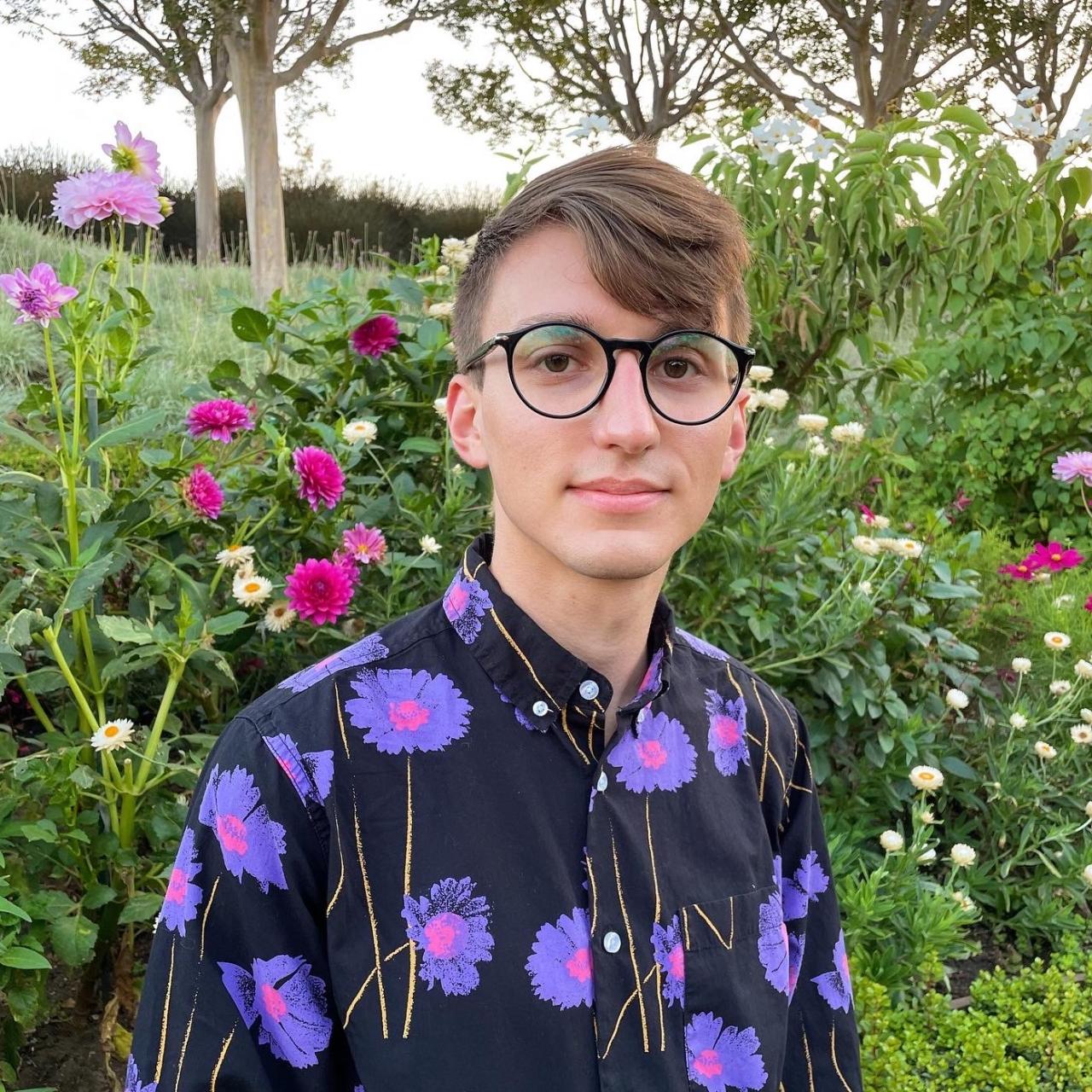 Austin Svedjan (any pronouns) is a doctoral student in the Department of English at the University of Pennsylvania, where they study sexuality studies, queer theory, and 20/21st century American cultural production. They hold a BA in English from the University of Houston and an MA in English with a certificate in Gender and Sexuality Studies from Louisiana State University.

Austin’s writing appears or is forthcoming in ASAP/J, Barthes Studies, The Southern Quarterly, among others. With John Paul Ricco, they are currently editing a special issue of Postmodern Culture on the “Afterlives of the Antisocial.” Prior editorial projects have included a cluster of ASAP/J, "Restless Flying: fragments" (co-edited with fahima ife), as well as a special issue of South Atlantic Review on the potentials and pitfalls of queer theory going "Post-Normative" (co-edited with Horacio Sierra).

They are currently thinking about post-45 representations of “bad sex”—namely: boring sex, disappointing sex, and irritating sex—as instructive of a different kind of sexual politics than the one offered by queer theory in its favoring of either orgasmic or traumatic sex.

"Introduction: Post-Normative?" South Atlantic Review 87.3 (2022)
"Sade After Eros: Barthes, Carter, and the Pornography of Meaning" Barthes Studies 8.1 (2022)
"Cultivating/Contesting Identities: The Intersection of New Media and Rural Southern Queerness" Remediating Region: New Media and the U.S. South (2021)
"The Queer Art of Leaving: (Anti)Southern Expatriatism and the Organizing of Spatial Identity in Breakfast at Tiffany’s" The Southern Quarterly 57.2-3 (2020)