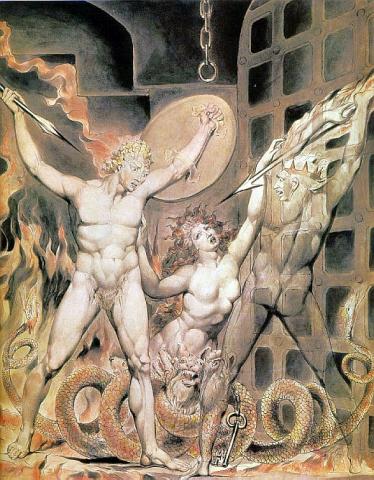 This course has multiple goals in surveying the landscape of medieval and Renaissance English culture. We will read poems, plays, and prose that have been defined as canonical, including several of Chaucer's Canterbury Tales, Book 1 of Spenser's Faerie Queene, poems by Wyatt, Sidney, Wroth, Shakespeare, Donne, and Jonson, a play not by Shakespeare, and Milton's Paradise Lost. But we will also discuss how these works emerged in the context of this exciting time of political, social, and religious upheaval. While we thus explore the period’s literary history, we will also study methods of practicing criticism. Students will be introduced to techniques of close reading of early poetry and research on primary texts. Assignments will include exercises in using the Oxford English Dictionary, exploring rare materials from the period, and drawing from secondary sources, all of which will culminate in a final research paper.