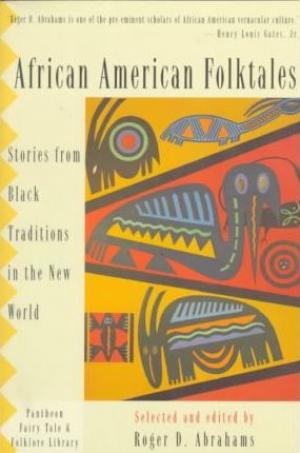 Stories from Black Traditions in the New World

Full of life, wisdom, and humor, these tales range from the earthy comedy of tricksters to stories explaining how the world was created and got to be the way it is, to moral fables that tell of encounters between masters and slaves. They includes stories set down in travelers' reports and plantation journals from the early nineteenth century, tales gathered by collectors such as Joel Chandler Harris and Zora Neale Hurston, and narratives tape-recorded by Roger Abrahams himself during extensive expeditions throughout the American South and the Caribbean.