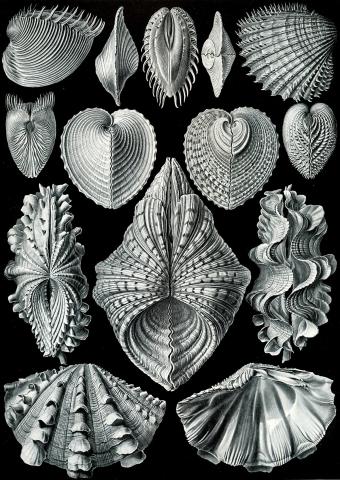 This Benjamin Franklin seminar will offer students a semester-long immersion in one of the most influential novelists of the Victorian period, George Eliot, otherwise known as Maryann Evans. Eliot was a polymath who not only indelibly transformed the novel form, but translated works of philosophy, studied physics and biology, and composed critical essays and poetry. In this class, we will read across Eliot’s many genres in order to understand not only the forms that Eliot’s writing took, but the question of “literary form” itself.

In her 1868 essay “Notes on Form in Art,” Eliot asked: “What is form but the limit of that difference by which we discriminate one object from another? – a limit determined partly by the intrinsic relations or composition of the object, and partly by the extrinsic actions of other bodies upon it.” Eliot’s essay develops a dynamic conception form as that which adjusts itself to its environment, constantly reconfiguring its boundaries in connection to “other bodies.” Do literary texts adjust themselves to others—readers for whom a text changes throughout history, according to the different lenses we apply to it? What is “form” in literature and how does it relate to conceptus such as genre, metaphor, or analogy? What makes a text “literary,” as opposed to nonliterary, and how can we tell the difference? Through a tour of Eliot’s vast oeuvre, this class will pose and answer such literary and philosophical questions.