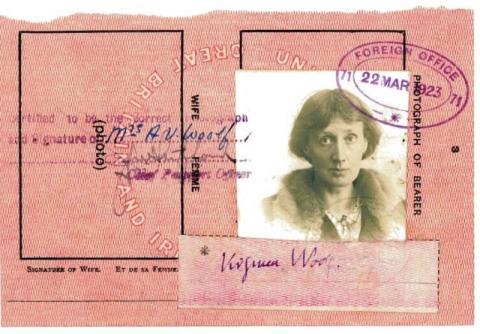 In 1921, a century ago, Virginia Woolf was a thirty-nine-year-old writer with dozens of reviews and essays, a few short stories, and two novels to her name. She was also on the brink of publishing her third, Jacob's Room, a marvel of radiant indirectness and her first experimental novel. "The approach," she had written in her diary in the early weeks of work on the book, "will be entirely different this time: no scaffolding; scarcely a brick to be seen; all crepuscular, but the heart, the passion, humour, everything as bright as fire in the mist."

Thanks to the oeuvre that begins with Jacob's Room, Woolf is widely recognized today as one of the twentieth century’s most innovative, prolific, and versatile writers—a devout diarist and letter writer who also penned hundreds of reviews and articles, dozens of short stories, several groundbreaking memoirs and influential long-form essays, and nine novels that are among the most beloved, widely adapted, and closely studied in the English language. This course offers students a semester-long immersion in Woolf’s life and writings while also attending closely to the historical contexts of both. It introduces students, in addition, to the large and rapidly growing body of scholarship on Woolf through two major writing assignments: a book review of a recent scholarly monograph or edition; and a research paper on some focused topic, theme, or question. Both majors and non-majors should emerge from the course better able to learn their way around a given cultural figure’s life and oeuvre. And they should be equipped to connect such a figure to contemporary individuals, communities, and historical energies and to navigate her cultural legacy and scholarly archive in pursuit of their own research questions.