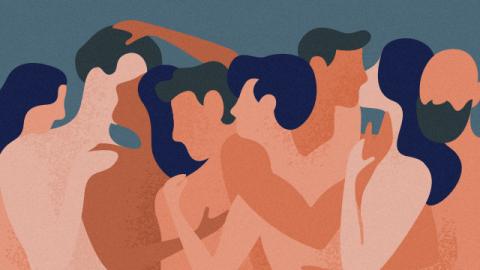 Is sexuality a set of natural biological drives or is it something social, something we learn? To what extent do our early childhood experiences or cultural ideas such as gender roles inform how we come to understand our sexual identity? Did gay people always exist or, as some historians argue, is the idea of “homosexuality” the product of nineteenth-century science, which “invented” the very concept? In the course we will read important works in gender and sexuality studies, the history of science, and science fiction in order to ask whether it is possible to construct a “science” of sexuality. Philosophers, scientists, and novelists we will read include Sigmund Freud, Wilhelm Reich, Michel Foucault, and Octavia Butler.