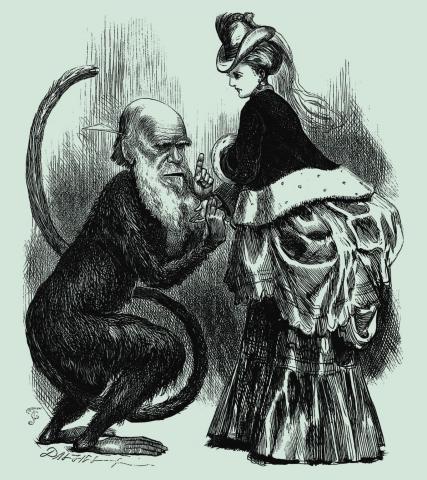 This course will provide an overview of British literature of the nineteenth century, introducing students to poetry and fiction produced during a period of rapid economic change, colonial expansion, and technological development. We will ask how poets and novelists responded to such cultural transformations, centering our inquiry on the way that nineteenth-century authors used literary form to intervene in political debates about race, gender, and class. Special attention will be paid to the way that scientific discourse operates in literature the period -- how Romantic poets like Percy Bysshe Shelley drew from atomic theory in their poems, for example, or how Victorian novelists like Thomas Hardy responded to the Darwinian revolution. Other readings may include: poems by Christina Rossetti and George Eliot, and works of fiction by Walter Pater, Olive Schreiner, and John Ruskin.