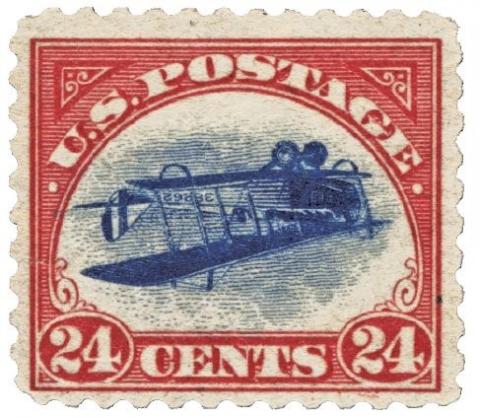 What if the Confederacy had won the Civil War? What if F.D.R. had been assassinated in 1933—or if J.F.K. had not been assassinated in 1963? What if, in 1940, Charles Lindbergh had won the U.S. presidency, made a treaty with Hitler, and begun putting in place a series of anti-Semitic laws and federal programs? Or what if, after World War II, Jewish refugees and survivors of the Holocaust had settled not in the Holy Land but in Sitka, Alaska?

All fiction asks "what if?" But different kinds of fiction pose the question differently, at different scales and with different stakes. In this freshman seminar we'll make a close study of counterfictions—novelistic thought experiments about worlds in which some decisive historical event turned out otherwise than it did in "our" timeline. We'll think about these novels historically, considering what they meant in their original cultural contexts. We'll think about them formally, asking what counterfictions tell us about realism, plotting, protagonism, and fictionality. We'll compare, contrast, and connect these novels to the use of counterfactual reasoning by lawmakers and historians. And we'll examine the hunger for alternate-history narratives in our own moment, discussing their power variously to warn and numb, to awaken and flatter and console.