"Intersections: A Conversation Between African American and Asian American Studies" 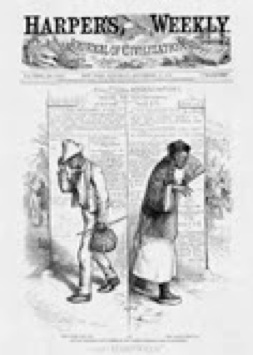 In the past century, key political moments have brought together Africans, Asians, and members of their respective diasporas in the Americas. Events such as the Pan-African Conference of 1900, the Bandung Conference of 1955, and the American ethnic nationalist movements of the 1960s and 70s instigated a discourse on the generative potential of Afro-Asian and Afro-Asian American connections. In recent years, an increasing body of scholarship has addressed and theorized this history of contact, critically assessing as well as extending it to include events ranging from the antebellum debates over coolie labor to the 1992 LA riots.

“Intersections” is sponsored by the Center for Africana Studies; SASGOV; the English Department; Asian American Studies; and Comparative Literature.