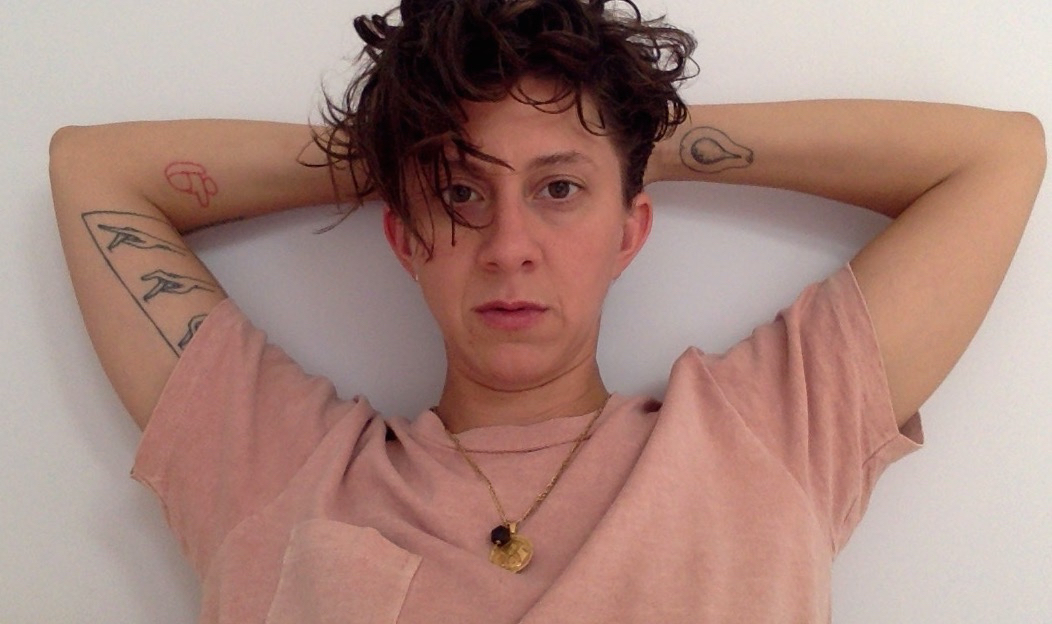 ​In the summer of 2017, Ellis Neyra published a book of poems with La Impresora Press in San Juan, Puerto Rico called Meteor Shower/ Días Sin Shower. Ellis Neyra is currently completing their academic book manuscript tentatively titled, Cry Bomba: Listening to Brown Poetics​. Cry Bomba probes the urgent and ​historical demand of poetics in the field of Latin@/​x Studies as a performative practice of sensing and listening to the sounds made by what we otherwise quarter off into the visual, textual, and narrative, as though the senses and genres stay caged in their proper places. Engaging Salsa and Indie music, live and multimedia performance, the novel, theater, court transcripts, poetry, and short experimental films, the book’s multiply inflected audio-visual archive deliberately listens to sites of sonic nonsense, upheaval, sex, refusal, and civil disobedience in Puerto Rican, Nuyorican and Chican@/​x aesthetics. The book’s methodology of poetic listening argues that subjection and insurrection generate​ audio-visual shapes​ that show how a range of ​refusals of un-freedom are possible when we let go of the teleological drive that getting free must look one way, that it must look like what we expect, when in practice, we don't know what that is​ -- except as a feeling, a drive, a desire. T​he ​poetic listening enacted in the book emerges from ​breaks and touches between brown and black aesthetics. Édouard Glissant, Macha Colón, Héctor Lavoe, Pedro Pietri, Marie Haydée Beltrán Torres,​ Eduardo Corral, and Beatriz Santiago Muñoz are among the artists, writers, radicals, and theorists gathered in the book.