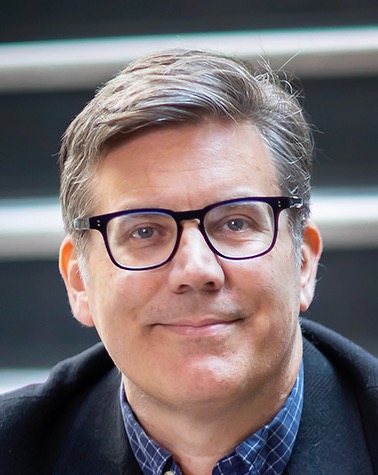 Jed Esty specializes in twentieth-century British, Irish, and postcolonial literatures, with additional interests in modernism, critical theory, history and theory of the novel, colonial and postcolonial studies, the Victorian novel, and post-45 U.S. culture. He received his BA from Yale and his PhD from Duke. He taught for several years at Harvard and at the University of Illinois (Urbana-Champaign) before joining the Penn faculty in 2008. Esty is the author of The Future of Decline: Anglo-American Culture at its Limits (Stanford 2022), Unseasonable Youth: Modernism, Colonialism, and the Fiction of Development (Oxford 2012), and A Shrinking Island: Modernism and National Culture in England (Princeton 2004). He is currently at work on a new project entitled Cold War Victorians: The Genre System of the Angloworld.  With Joe Cleary and Colleen Lye, he coedited a 2012 special issue of MLQ on the topic of realism in postcolonial and ethnic US literatures; with Ania Loomba, Suvir Kaul, Antoinette Burton, and Matti Bunzl, he coedited Postcolonial Studies and Beyond (Duke 2005).  Esty has been a fellow of the Guggenheim Foundation, the American Council of Learned Societies, and the National Endowment for the Humanities; he has published essays in Modern Fiction Studies, Victorian Studies, Modernism/Modernity, ELH, ALH, PMLA, Contemporary Literature, Narrative, Novel, and the Yale Journal of Criticism.