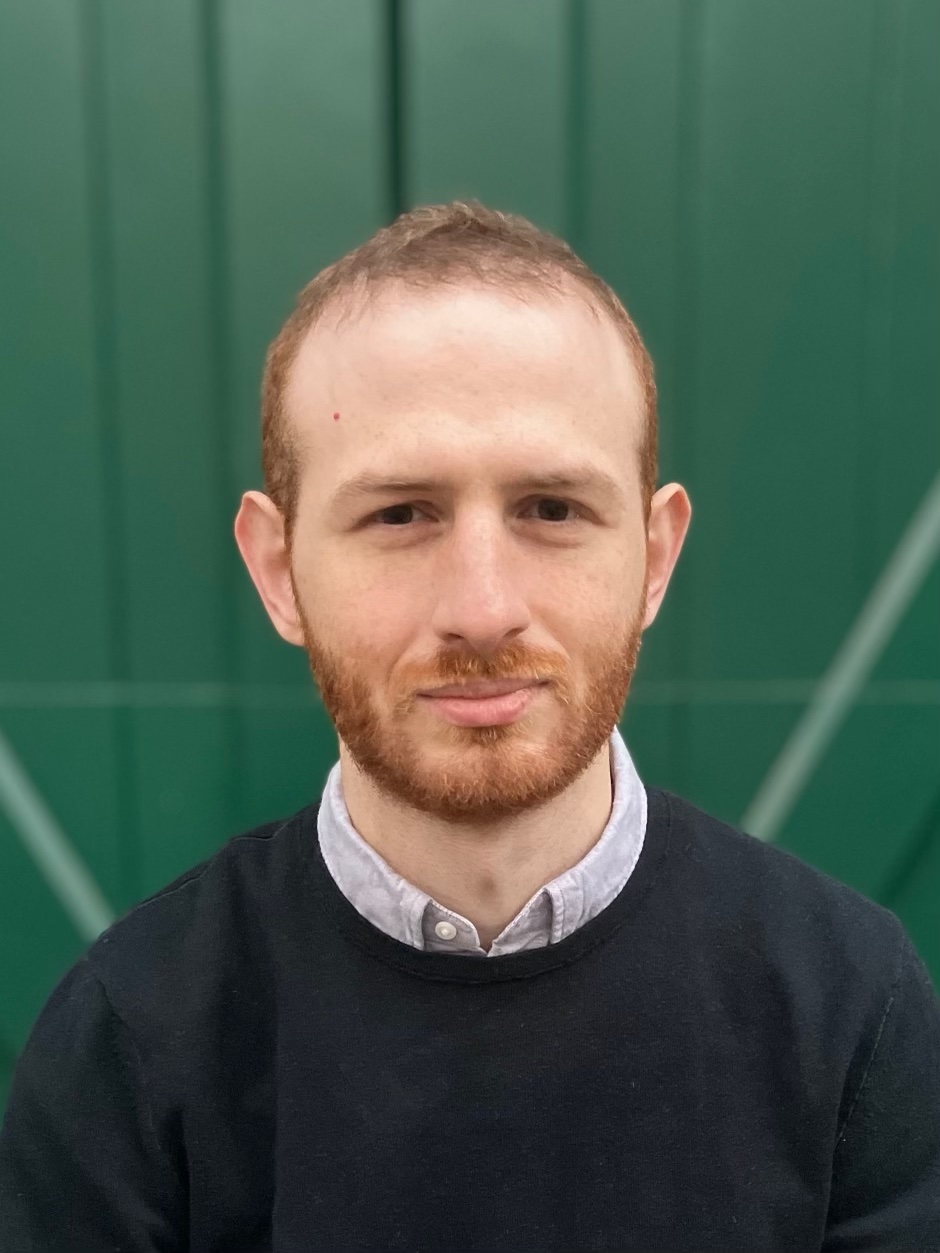 Dixon Li is a dance ethnographer, historian as well as a theorist and historian of AfroAsia. Working through critical diasporic, Black, and gender and sexuality studies frameworks, their works examines dance, and its mediations in literary, sonic, and audiovisual cultures, to chronicle how Black and Asian communities have turned to the moving body to engage the afterlives of colonization. In addition to their scholarly work they are themselves a dancer, teaching artist, performance curator, and death doula in training.

Their dissertation, Where Flesh Concentrates: Dance, Stranded Affect, and the Vestibularity of AfroAsia uses the lens of dance to create an embodied primary archive for theorizing AfroAsia in the 20th and 21st centuries. Diverging from political histories of AfroAsia to focus on dance and its mediations in literary, sonic, and cinematic cultures primarily in the US, the project shows how the moving non-white body has simultaneously been an object of racist capture, an archive of diasporic loss, and the source of radical care and embodied political theory.

Their second project, tentatively titled Shorn Bodies, Cleaving Flesh expands the geographic range of Where Flesh Concentrates. Turning to Africa, the Carribbean, and the Pacific Rim, this project looks at how the irruption of flesh at the collision of colonial violence and feminized corporeality haunts and shapes 20th and 21st century practices of embodiment, mediation, and care. Situated between the history of cinema and media studies, comparative literature, dance and performance studies, and anthropology, it thinks through what is being hailed--and missed--when we turn to the emergence of the "world" in modern aesthetics and politics.

They are in the early stages of developing a long-term serial performance/film project centered on Anna May Wong's lost television show "The Gallery of Madame Liu-Tsong" (1951) and run the "Dance and the Poetics of Fatigue" embodied laboratory with support from the Kelly Writer's House. They work as Jaamil Olawale Kosoko's pedagogical dramaturg and book editor for his forthcoming American Chameleon: The Living Room Installments text project.

From 2019-2020 they taught in University of the Arts' Dance MFA and were on the curatorial team for The School for Temporary Liveness Vol 2.0. From 2019-2020 they co-coordinated Penn English's Gen/Sex working group with Kirsten Lee and Jacob Meyers. They are currently a curatorial associate for the  Clouds Gathering Performance Festival in New Lebanon, New York as well as a Graduate Student Representative for the CinemArts Special Interest Group through SCMS (The Society for Cinema and Media Studies).